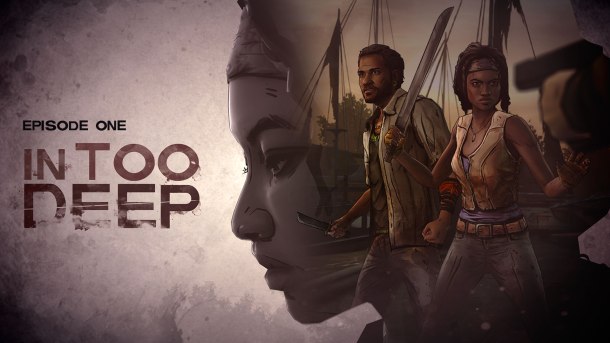 Today, Telltale Games shared release dates and all-new screens for the first of three episodes in The Walking Dead: Michonne – A Telltale Miniseries.

The Walking Dead: Michonne – A Telltale Miniseries will premiere its first of three episodes, ‘In Too Deep,’ this February 23rd on PC/Mac from the Telltale Online Store, Steam, and other digital distribution services, the PlayStation Network for PlayStation 4 and PlayStation 3, the Xbox Games Store for Xbox One and Xbox 360 video game and entertainment system from Microsoft, followed by a release on compatible iOS devices via the App Store, and Android-based devices via Google Play and the Amazon App Store starting February 25th. The second episode in the miniseries, ‘Give No Shelter,’ will follow in the month of March, and conclude with the third episode, ‘What We Deserve,’ in April. All three episodes in the miniseries will be available for purchase at the cost of $14.99 USD or equivalent when the first episode debuts, including access to the second and third episodes as they become available.

Ahead of its release, Telltale Games will be hosing an exclusive extended preview of the first episode of the series on Youtube.com/TelltaleGames this Sunday February 14th at 8:30pm EST / 5:30pm PST. The development team will introduce the series allowing fans to experience the first five minutes of the premiere episode.

Check out the gallery of all new screens below. 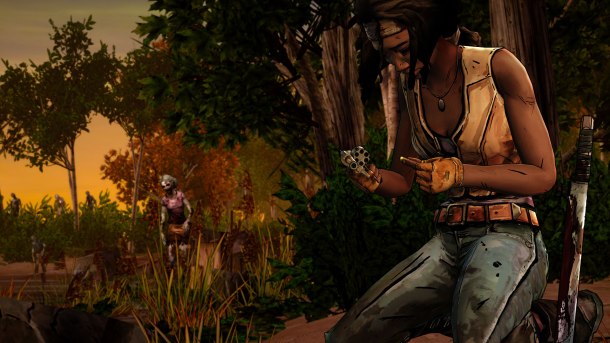 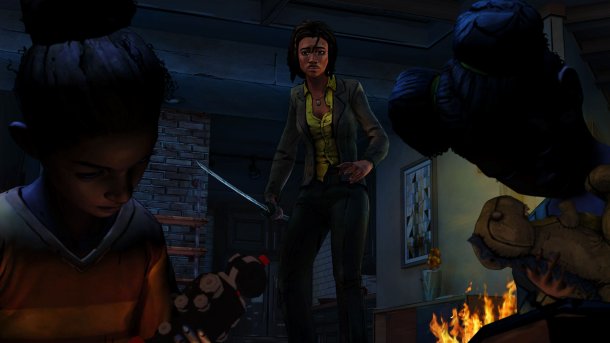