4A Games and Deep Silver have confirmed that they are bringing the Metro series to the new generation of consoles with the Metro Redux collection. Redux will feature fully re-mastered and improved versions of both Metro 2033 and Metro: Last Light.

Deep Silver is saying that Redux is much more than a simple HD upgrade. They are promising smooth 60FPS gameplay on console, as well as new and improved content and features. 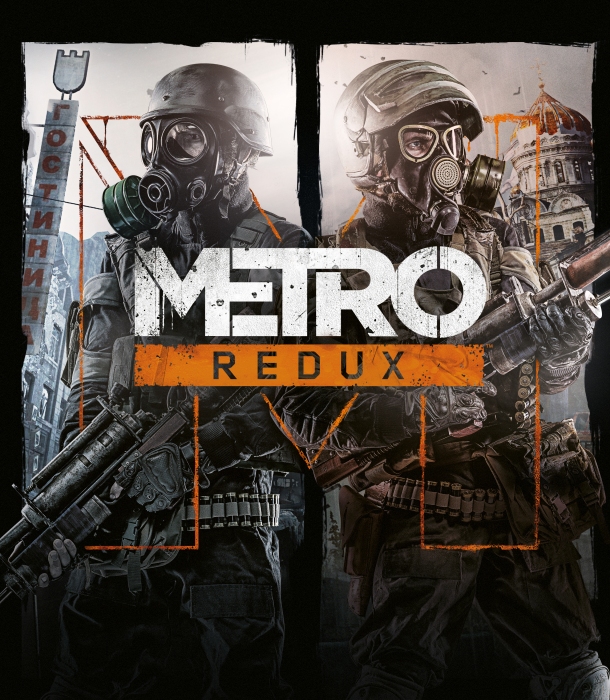 The following list of changes is from the official press release confirming Metro Redux.

For the latest news and information on Metro Redux, you can visit the game’s official website.

Check out the announcement trailer and first screenshots below.