“The original Castle of Illusion was tremendously entertaining and has a well-deserved reputation as a SEGA classic. Castle of Illusion Featuring Mickey Mouse brings this great game to a new generation,” said Chris Olson, vice president of Digital Business at SEGA of America. “Mickey is back and he looks fantastic.”

Check out the first screenshots released today and let us know if you plan on picking up this re-imagining when it releases later this year. 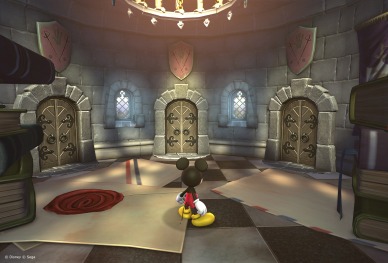 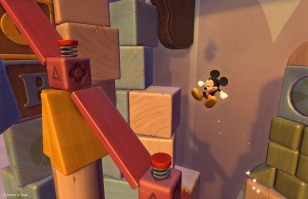