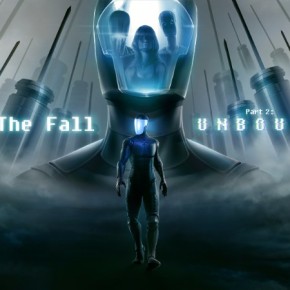 When The Fall released in 2014, there were few games that had attempted to handle the concept of artificial intelligence seeking self realization. The idea of an AI eventually achieving consciousness by subverting its own rules was a novel one and certainly made the game memorable. Four years later, The Fall Part 2: Unbound seeks … END_OF_DOCUMENT_TOKEN_TO_BE_REPLACED 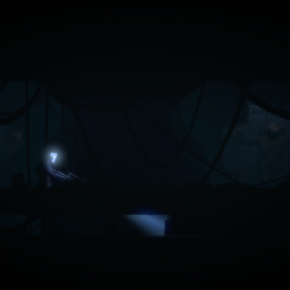 Developer Over The Moon has announced that the first episode of its Metroid-inspired indie game The Fall will be available May 30 via Steam for PC, MAC and Linux for $9.99 with a Wii U version released shortly after. The Fall reached its Kickstarter funding goal in less than a week last September and was greenlit … END_OF_DOCUMENT_TOKEN_TO_BE_REPLACED 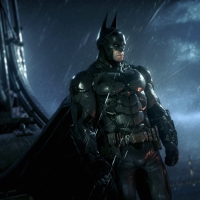 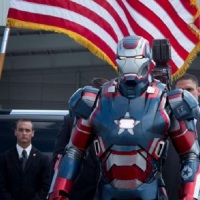 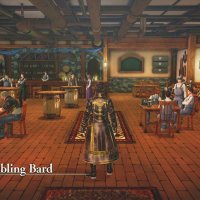