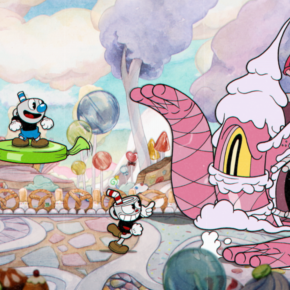 The year 2010 was definitely a good year for gaming. Red Dead Redemption, Mass Effect 2, Fallout: New Vegas (the best 3D Fallout game), and several others helped to define the year. It was also the year that Cuphead began development. Throughout the years, we’ve seen Cuphead in various stages and now, after seven years, … END_OF_DOCUMENT_TOKEN_TO_BE_REPLACED 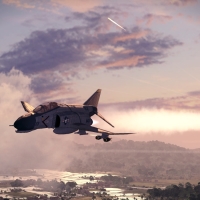 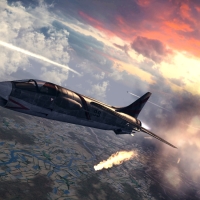 This week had reviews go up for #Bloodroots, #PaperBeast, #Persona5Royal, & #oriandthewillofthewisps!! Be sure to check those out wherever you listen to your podcasts.
Our GOTY finale is just about to be recorded. Finally!!
Another day, another episode clip. This time, Addam reviewed #SpeakingSimulator on the Nintendo Switch. You can check out the whole minisode wherever you listen to your podcasts. #speakingsimulator #switch #podcasting #videogames