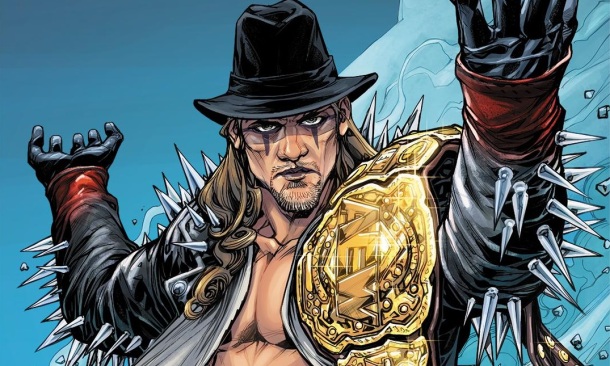 All Elite Wrestling and DC Comics are in the middle of a special collaboration leading up to the debut of AEW’s weekly wrestling show, Dynamite, on October 2nd. The collaboration begun with an illustration of AEW’s first World Champion, Chris Jericho, by Howard Porter (The Flash). Since then we’ve gotten new illustrations of Jon Moxley, Hangman Page, Brandi Rhodes and more of AEW’s roster from some of DC Comics’ best artists.

AEW announced a partnership with Warnermedia, DC’s parent company, back in May for a weekly two-hour show to air on TNT each week, which was officially titled Dynamite a couple weeks back. Not much more of the partnership was revealed at that time but it seems like DC Comics might also be looking toward a monthly or regularly releasing title in the comics world similar to what WWE is doing with Boom! Studios.

We’ve collected every piece of artwork which you can check out in or gallery below and we will be updating when new ones are released. 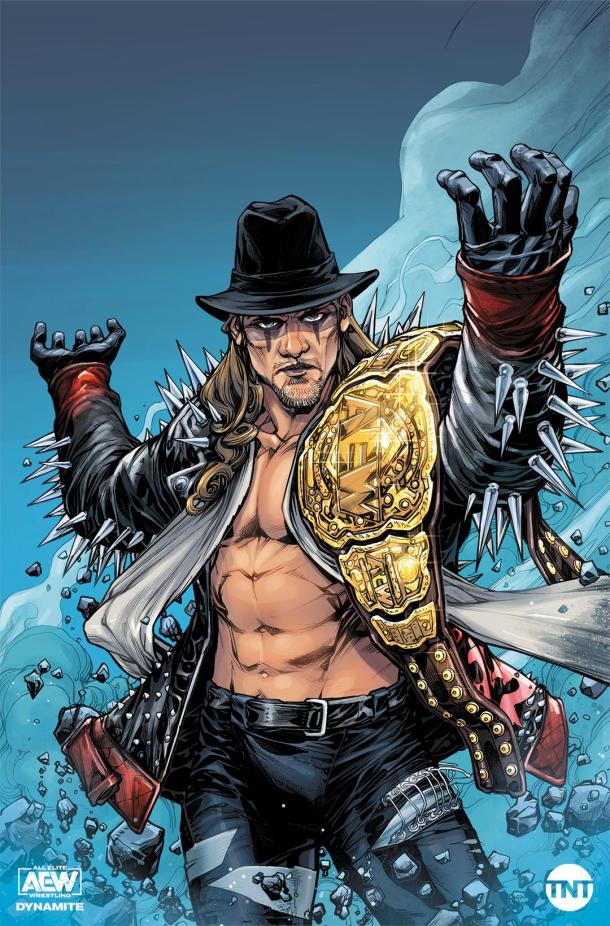 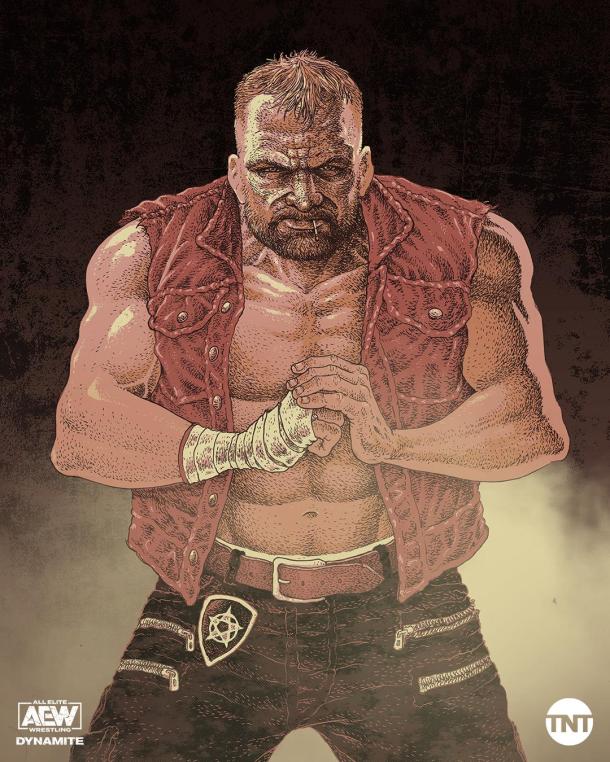 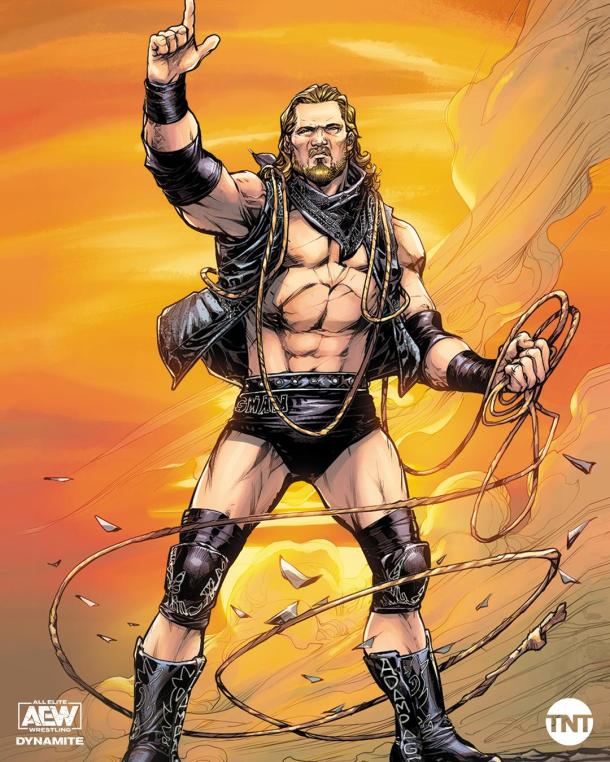 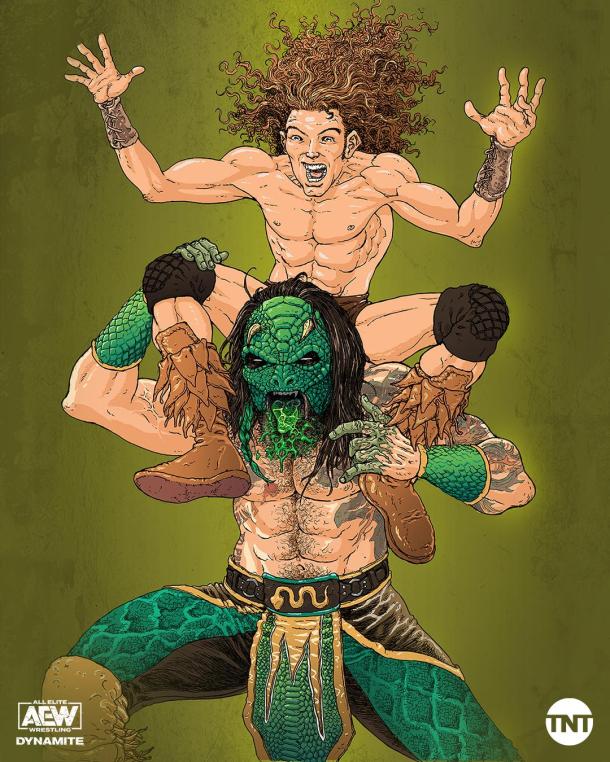 A Boy and His Dinosaur by Ramon Villalobos 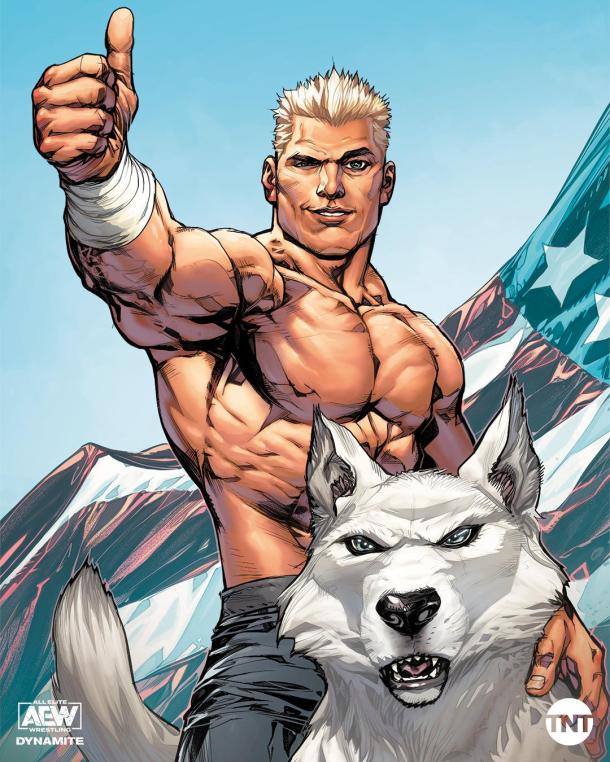 Cody (and Pharaoh) by Howard Porter 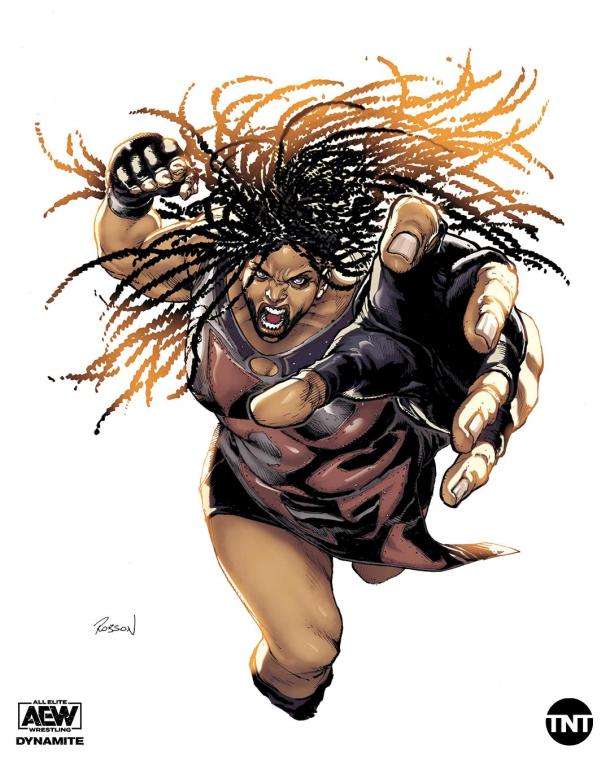 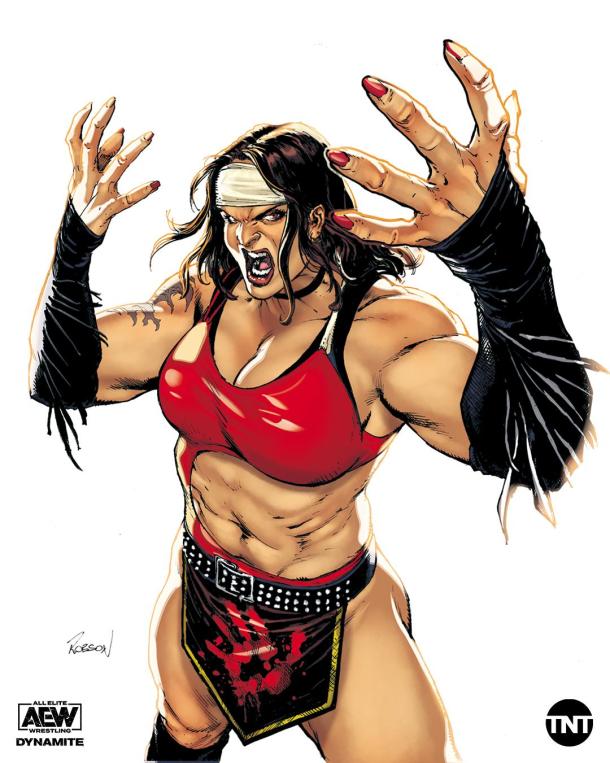 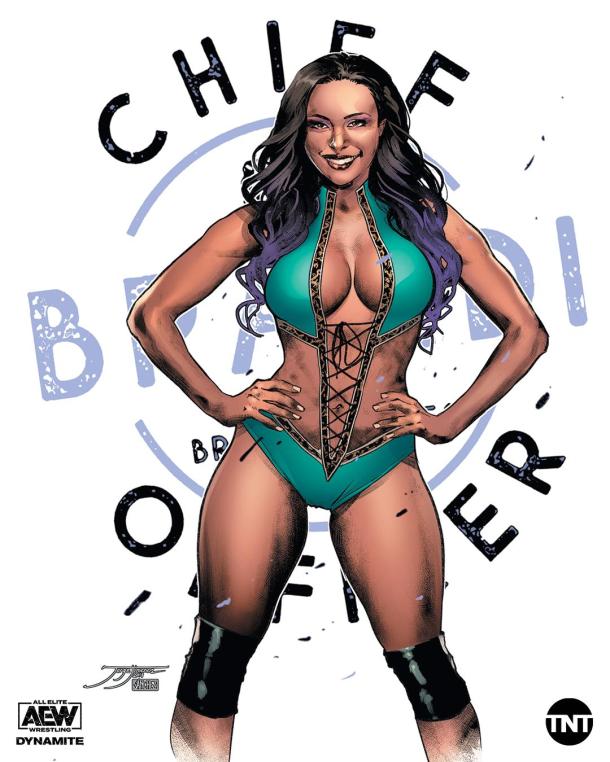 The Young Bucks by Jorge Jimenez and Alejandro Sanchez 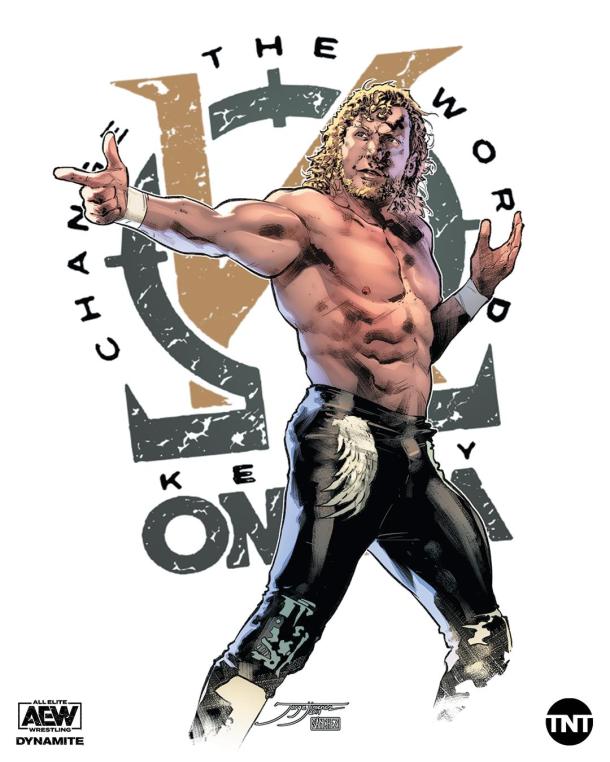 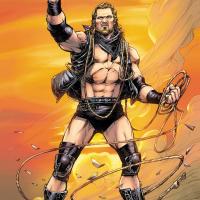