SNK CORPORATION (Corporate HQ: Suita-city, Osaka, Japan, Company President & CEO: Koichi Toyama) has announced that three special Samurai Shodown editions of NEOGEO Mini will be released in North America and Europe to celebrate the launch of the new PlayStation®4 / Xbox One SAMURAI SHODOWN title. The NEOGEO Mini Samurai Shodown Limited Edition will be available in limited quantities from July, 2019 and pre-orders will begin from May 24th at selected retail stores. The retail price is $139 (tax excluded).

The NEOGEO Mini Samurai Shodown Limited Edition will have three translucent variations: Haohmaru (White), Nakoruru (Red), and Ukyo Tachibana (Blue). Each color is limited to 20,000 units, and each unit will feature with two controllers, one collectable character card, one HDMI cable, one USB power cable, one anti-slip cushion and character stickers. This Limited Edition ver. features 40 titles including all six Samurai Shodown titles released on the NEOGEO platform.

This console does not include the 2019 new SAMURAI SHODOWN title.

All the games included are the Japanese versions. 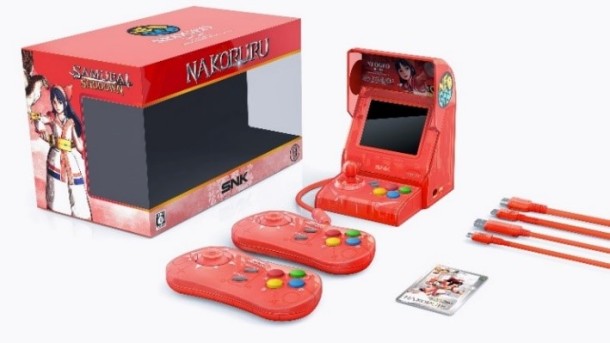 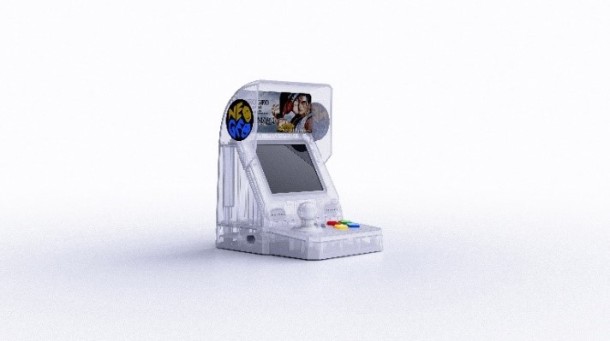