Last year was the Year of Yakuza, with Yakuza 0 and Yakuza Kiwami both releasing in the west. Yakuza 0 felt like a turning point for the series in the west, where the series generally didn’t get much attention. While Yakuza 0 was the beginning of series protagonist Kazuma Kiryu’s story, Yakuza 6 is supposed to be the end and while those of us who never played any of the rest of the series may be somewhat lost, Yakuza 6 is another very strong game in the series. 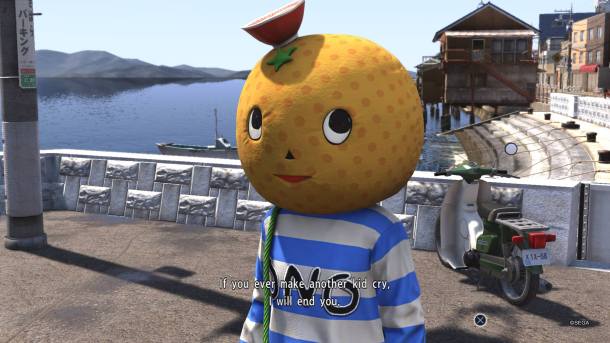 While Yakuza 6 does advertise itself as being a self-contained story, it’s certainly helpful if you know some amount of the lore of the Yakuza series. Years earlier, Kiryu adopted Haruka Sawamura as a favor for a dying friend. In the years since, Haruka grew into a pop idol, publicly revealed that Kiryu was a member of the yakuza and has tried to help take over Sunrise Orphanage, the orphanage that Kiryu runs. However, as a result of her revealing Kiryu to the world, he was arrested and the orphanage was left alone.

Cut to some years later and Kiryu has been released. However, Haruka has gone missing. Along this path of discovery, he begins to take care of a baby whose identity is critical for many people. While Kiryu struggles to leave the yakuza life behind him, he continues to be pulled into a struggle between the triads and various yakuza clans across Japan. 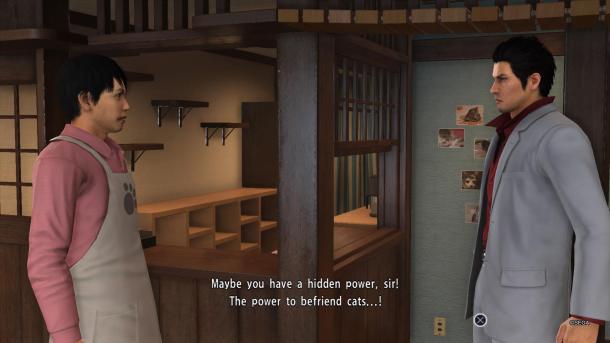 As with many of Yakuza’s entries, it’s a fascinating through-line, providing a compelling reason to see the story through. This entry is designed specifically as an ending to Kiryu’s story line in the series. As a result, the story is far more concentrated on Kiryu alone than other entries. While side characters get decent development and you are treated to glimpses of various members of the underground crime world, Kiryu’s struggle to discover what has happened to Haruka and why the child he’s protecting is important are front and center.

The arc of the story has several layers, including the concepts of the old world versus the new world. Thematically it serves to frame this as the end of Kazuma’s 30+ years in the yakuza and helps to bring some fresh faces into the series. 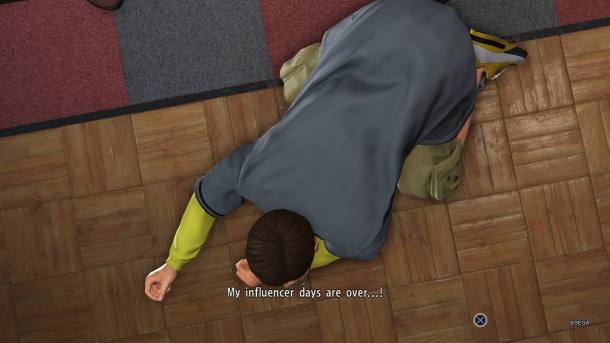 The largest change is the new Dragon Engine, designed specifically for the PS4. Both Yakuza 0 and Kiwami were designed using an older engine and while it looked good, the facial animations in Yakuza 6 are incredible. The new engine also allows for Kiryu to enter buildings without loading and makes the world feel more alive than ever. Add to that that almost every line in the game, whether it’s in a cutscene or just some flavor text, now has voice overs, and you have what is the most technically impressive Yakuza game yet to be released.

With this new engine comes some interesting changes to some of the series’ tropes. Instead of randomly encountering enemies attacking civilians, the new Troublr system will allow citizens to ask for your help, via an in-game message board. If you are in the middle of something, you can always ignore the problems and while the game does try to guilt you into answering as many as you can, there are plenty of times where that’s just not possible. 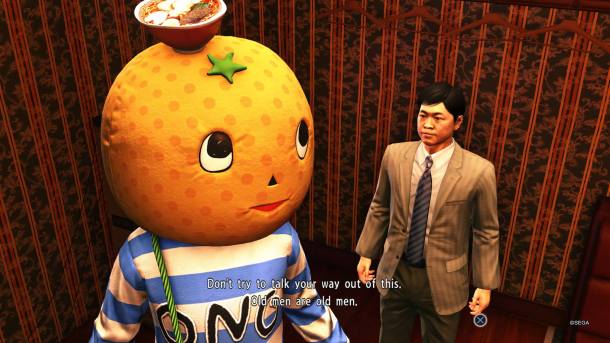 A new leveling system also makes an appearance. Depending on what type of task you are performing, you’ll get different types of experience points (strength, technique, charm, etc.) While you can get some upgrades by doing one type of action over and over again, it’s beneficial to get as many of the different experience points as you can as most upgrades require some combination of upgrades.

The mission structure itself largely remains unchanged, however. You  have a set of main missions that you can go through at a steady clip. However, the real fun of Yakuza 6 lies in the different side missions. Side missions are diverse as ever, with some dealing with AI, robotic vacuum cleaners, and some involving some familiar faces from other Yakuza titles. These missions are written expertly, and as you’ll require a lot of different experience points to level up, it’s in your interest to pursue as many as you can. 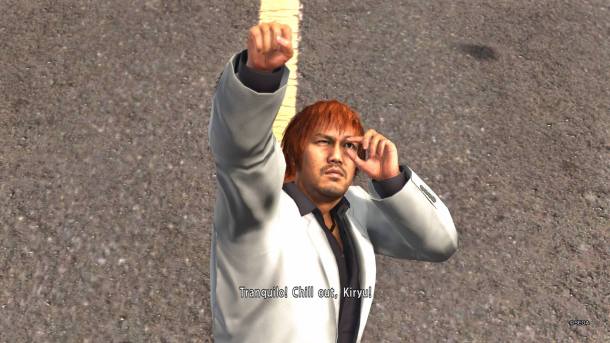 Yakuza 0 had two pretty major substories involving real estate management and hostess clubs. Kiwami more or less didn’t include anything like this, so Yakuza 6’s clan creator is a short, but not unwelcome addition. In it, you’ll control a gang and have street battles with other gangs. The plot largely revolves around a gang called JUSTIS, led by actual, honest to God, New Japan Pro Wrestling wrestlers, including Kazuchika Okada, Toru Yano, and the leader of Los Ingobernables de Japon, Tetsuya Naito. These characters have notably less dialog (there’s one scene where a Kiryu specifically walks away from a conversation between Okada and another character, just so that other character can relay what Okada said), but it’s still really goofy fun to see Okada just throw out cash or for Naito to pull a gun on another wrestler. 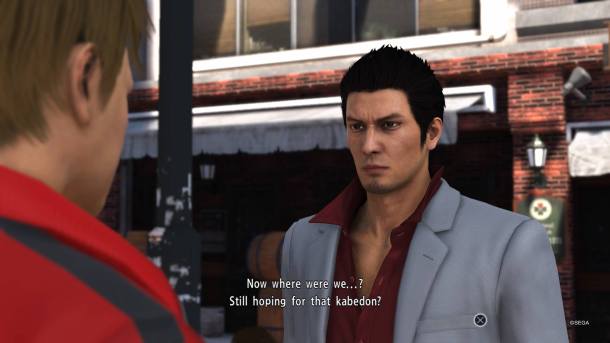 Yakuza 6: The Song of Life is a fitting end for Kazuma Kiryu. The series feels like it’s far from over by the end, though, and there’s a lot of room for other characters to grow. Sega has heavily pushed the Yakuza series over the last year and even if you only played Yakuza 0 and Kiwami, making it to the ending is an emotional affair that showcases just how well this series is written. The gameplay feels familiar and while it’s not as deep as Yakuza 0, it has far more depth to it than many other open world games. Yakuza 6 may not be the western revolution that Yakuza 0 felt like, but it’s a fitting end for a character that many have grown to love.

A code for Yakuza 6: The Song of Life was provided to Pixel Related for review. 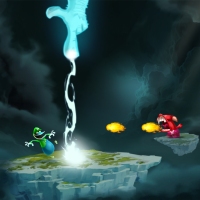 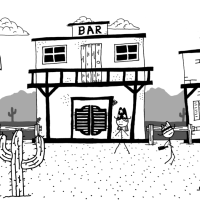