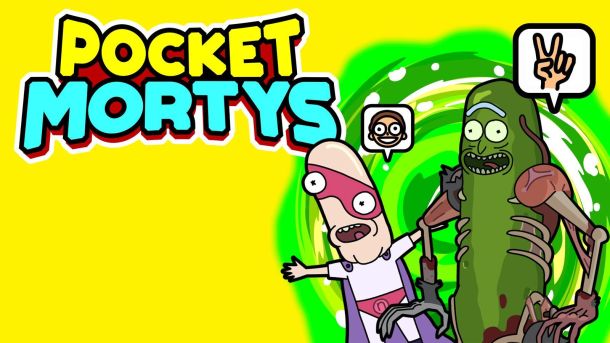 Adult Swim Games wants fans to stay Schwifty by releasing 50 new characters to its hit mobile game, Pocket Mortys. From now into 2018, players can recruit, train and battle new themed Ricks and Mortys based off characters from season three of this year’s #1 hit comedy, Rick and Morty from Adult Swim. 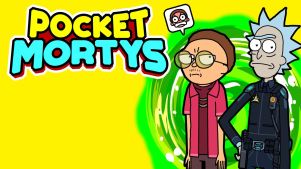 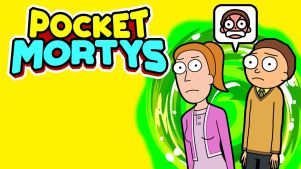