When the PlayStation VR first launched, the demo for GNOG was released alongside it. The demo, from KO_OP and Double Fine, was a weird little diorama puzzle that was pretty vague with what exactly you had to do. The art was cute, but there wasn’t any real sense of why you were doing what you were doing. With the full release finally here, GNOG still retains a lot of the mystery of the demo, but the complete picture of what the game is is certainly a joy to play. 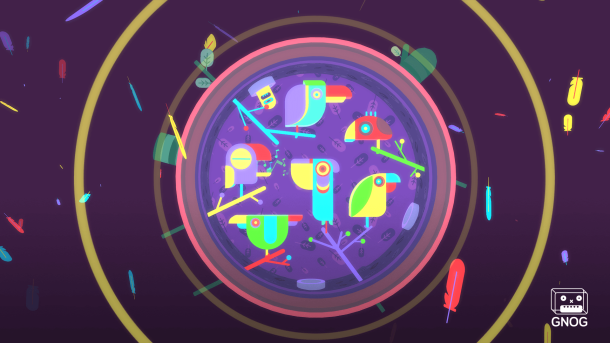 GNOG is a series of mini-diorama puzzles, where you point and click your way through each step. The back side of the diorama is, essentially, a sleeping face, while the other side will generally contain a series of puzzles you need to figure out. One may have you helping a bird to catch specific worms for its children so you can regurgitate it into their mouths (yeah, this is a VR experience), or another may have you fixing a space ship.

The puzzles themselves are generally pretty simple, with only one of the final puzzles requiring more complex interactions. However, when you first play GNOG, it’s not exactly clear what you have to do. You can move your cursor around the screen, click on objects, but never does the game outright come and say, “Do this.” At first, this actually can be frustrating. You’re not sure of exactly what you need to do in order to make everything work the way it needs to. 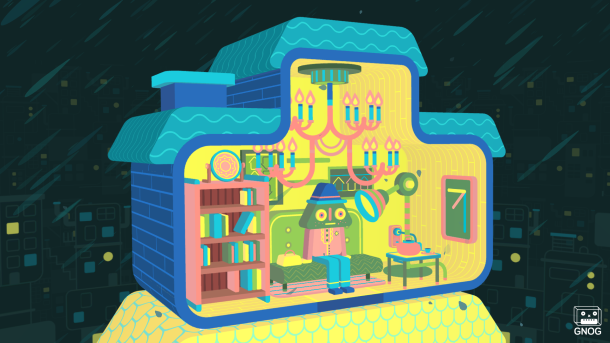 However, after the first couple of puzzles, you learn how the game communicates objectives to you. There may be a blackboard that you can rotate which may have a clue as to what you need to do. Other times, you’ll see a poster on a wall demonstrating something or you’ll find a book with single pictures on it. Once you figure out this part, it usually becomes a simple task to figure out what to do.

And that is totally fine, as a lot of this game is built upon its art. Each level has a similar set of bright colors that look fantastic on TV and in VR. The added effects in VR make it absolutely mind blowing at parts, when it looks like you are going through portals and tunnels. Add to that a really catchy soundtrack and you have a game that, while super short, is incredibly fun to look at and play with. 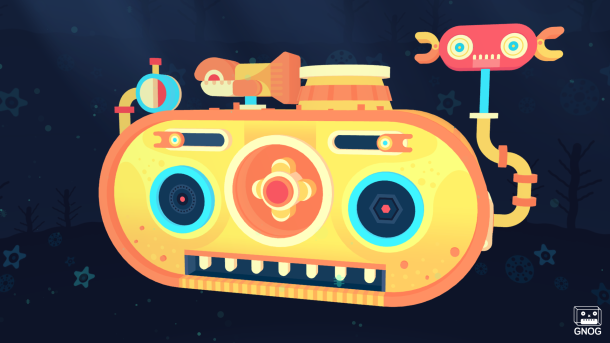 The only major complaint is regarding how the VR works. Rather than using head tracking in VR, you have to use your controller to aim your cursor. This would have been a great opportunity for head tracking, as well, since the cursor speed can be relatively slow. 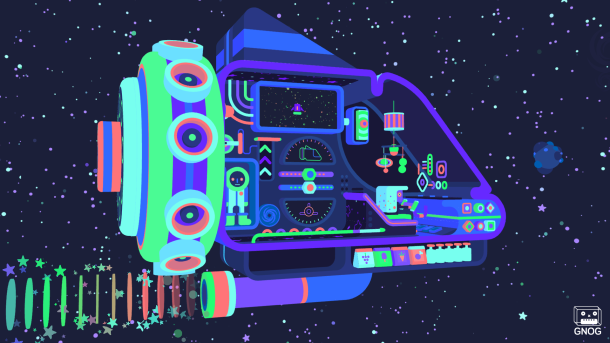 However, GNOG is still a joy to play however you choose to. The art and soundtrack are tremendous and while the puzzles are simple, they build each diorama in ways that make them interesting. GNOG is especially fun in VR but no matter how you play it, you’re going to have a good time.

A code for Gnog was provided to Pixel Related for review. 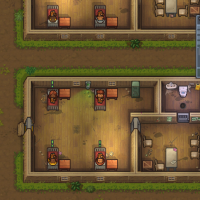