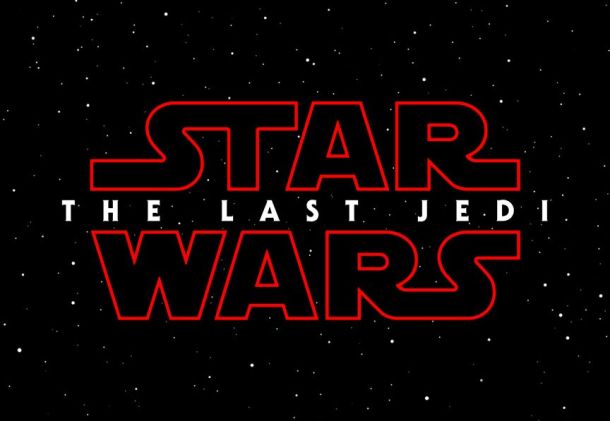 Today, the world finally got a glimpse of things to expect in Star Wars: The Last Jedi with the release of the first teaser trailer for the film.

All the new favorites from The Force Awakens are back with glimpses of Rey, Finn, Poe and BB-8 as well as appearances by Kylo Ren and Captain Phasma. There’s also kick-ass footage of some Resistance vs. New Order battles but one line spoken by Luke sets up the main tease for the film.

Check that out below as well as the first teaser poster.

Star Wars: The Last Jedi is set to release this December. 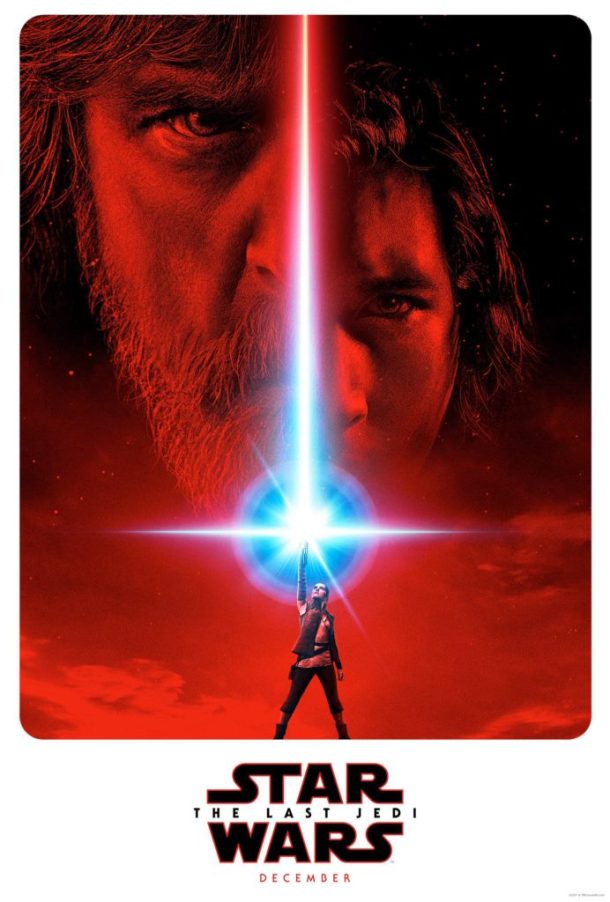 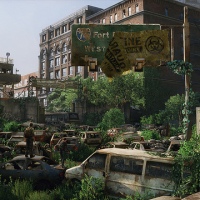 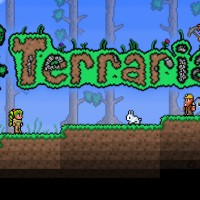