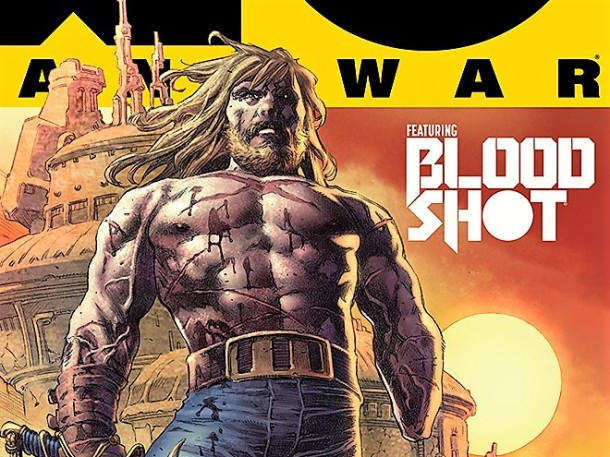 Born under the oppressive thumb of the Roman Empire, Aric of Dacia learned warfare at an early age. It was amid such violence that he was abducted by an alien race. Forced into slavery, he survived where others perished. His escape would come from bonding with a weapon of immeasurable power: the X-O Manowar armor. With it, he returned to Earth…only to find himself stranded in the modern day.

But that was a lifetime ago.

Now, far from home on a strange and primitive new world, Aric has begun a new life. Liberated from his past, he tends to his crops. Free from war. Free from violence. Free from the armor.

But the machinery of death marches his way once again. Conscripted into an alien army and thrown into an unforgiving conflict, the fury inside him finds voice as he is forced to embrace the armor once more. With it, he will decimate armies, topple empires and incite interplanetary warfare as he rises from SOLDIER to GENERAL to EMPEROR to VISIGOTH. They wanted a weapon. He will give them war!

Then: comics superstar Jeff Lemire (Inhumans vs. X-Men, Black Hammer) begins the march toward BLOODSHOT SALVATION – a top-secret new series coming in 2017 – with the FIRST APPEARANCEof A MAJOR NEW CHARACTER in AN EXCLUSIVE FCBD STORY that will forever redefine Bloodshot’s place in a violent world of heroes, soldiers, and survivors!

“Each year, our creators pour an incredible amount of vision and effort into Valiant’s Free Comic Book Day releases, but 2017 might just go down as Valiant’s single biggest FCBD yet,” said Valiant Publisher Fred Pierce. “From a spectacular new entry point into Matt Kindt’s landmark X-O MANOWAR ongoing series to the beginning of a seminal new series with BLOODSHOT SALVATION by Jeff Lemire, this truly will be a launchpad for the next year of Valiant stories, and a phenomenal introduction to the best-reviewed publisher in the industry today.”

But first: A stunning new beginning for Valiant’s most enduring icon begins on March 22nd, 2017 in X-O MANOWAR #1, part one of “SOLDIER” – a punishing, three-issue introduction that will push Aric of Dacia beyond the farthest limits of our galaxy…and into the brutal opening salvo of the ultimate X-O Manowar tale ever told!

In the wake of “SOLDIER”’s staggering assault in issues #1-3, X-O MANOWAR then continues in 2017 and beyond as a superstar cast of Valiant’s most acclaimed artistic talents ­– including Tomas Giorello, Doug Braithwaite, Clayton Crain, Ryan Bodenheim, and Mico Suayan – chart Aric’s path from SOLDIER to GENERAL to EMPEROR to VISIGOTH for a vicious, year-long journey of bone and bloodshed born from the battlefields of a herculean alien empire: 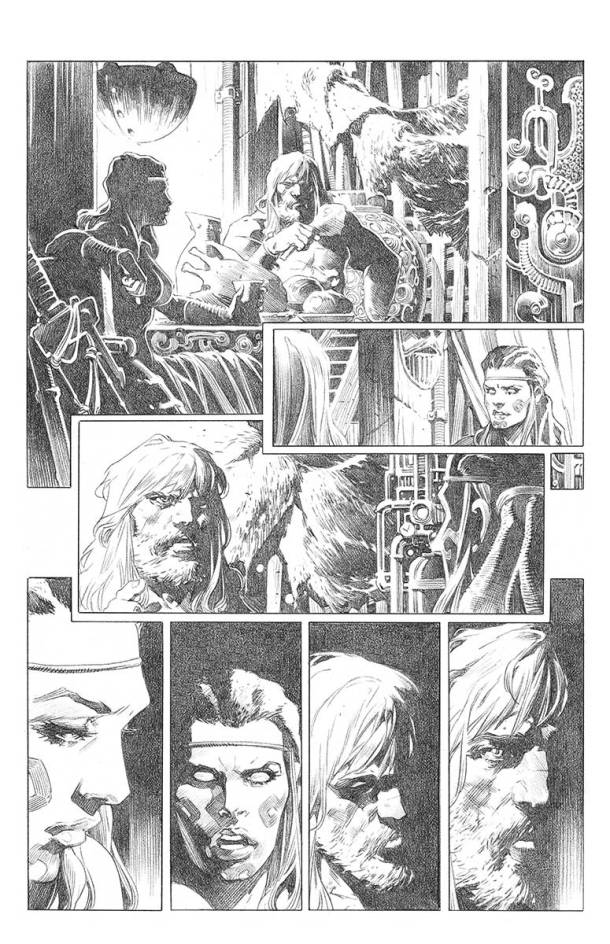 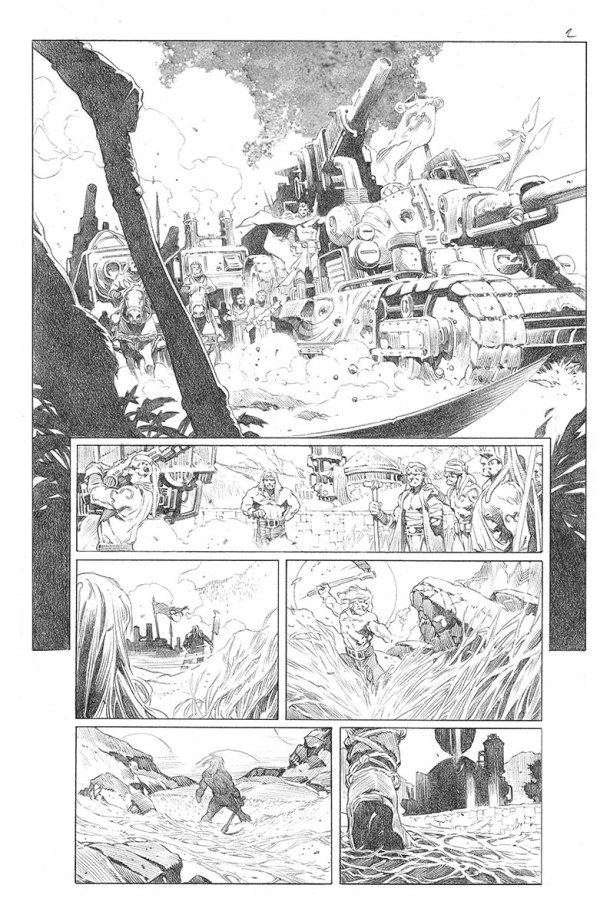