While I thought she was the best, yet extremely underutilized, part of Batman v Superman, it will be interesting to see how a Wonder Woman film does at the theater. If the movie underperforms, I don’t think it will be because it’s a female superhero movie. It probably will be because the DC universe has had less than stellar releases recently with Man of Steel, Batman v Superman and Suicide Squad. While I enjoyed them more than most, I do understand people’s problems with the films. Hopefully, Wonder Woman will be the movie that gets everyone on board with the DC universe before Justice League arrives later next year. 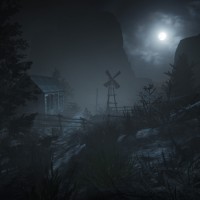 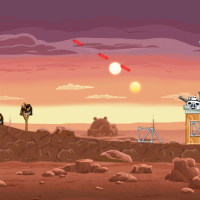 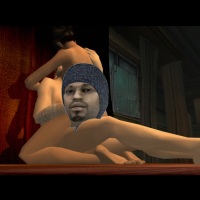