Today, we have an interior art preview for Titan Comics’ ASSASSIN’S CREED: AWAKENING – a new mini-series of Assassin’s Creed manga that’s being collected for the first time in English.

Written by Yano Takashi, and featuring art by Oiwa Kenji, AWAKENING is a return to the world of Edward Kenway, lead character of Assassin’s Creed: Black Flag and will takes place during the same time featured in the game.

ASSASSIN’S CREED: AWAKENING Issue #1 will be available to buy on digital platforms and also at local comic stores on November 9.

Check out our gallery of interior art and variant covers below. 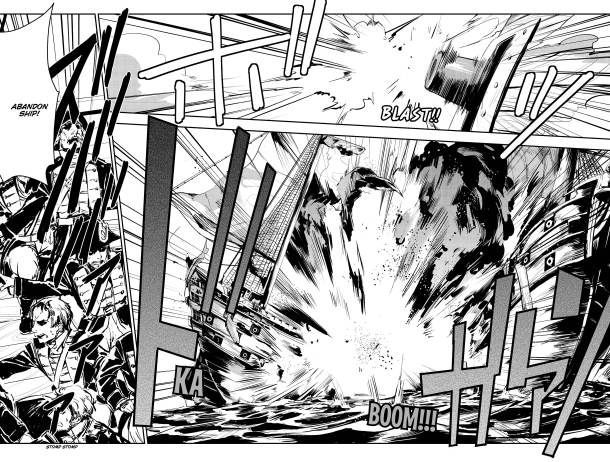 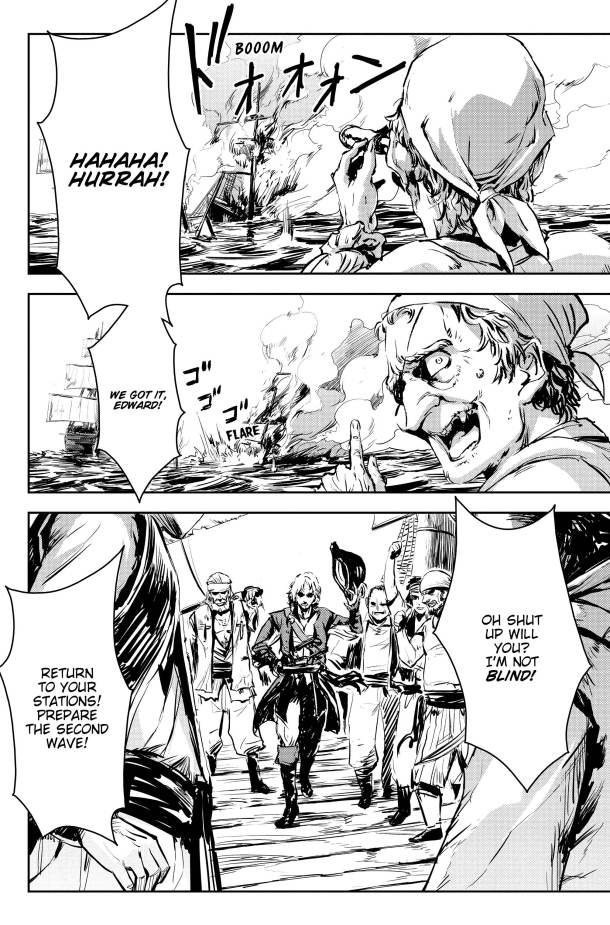 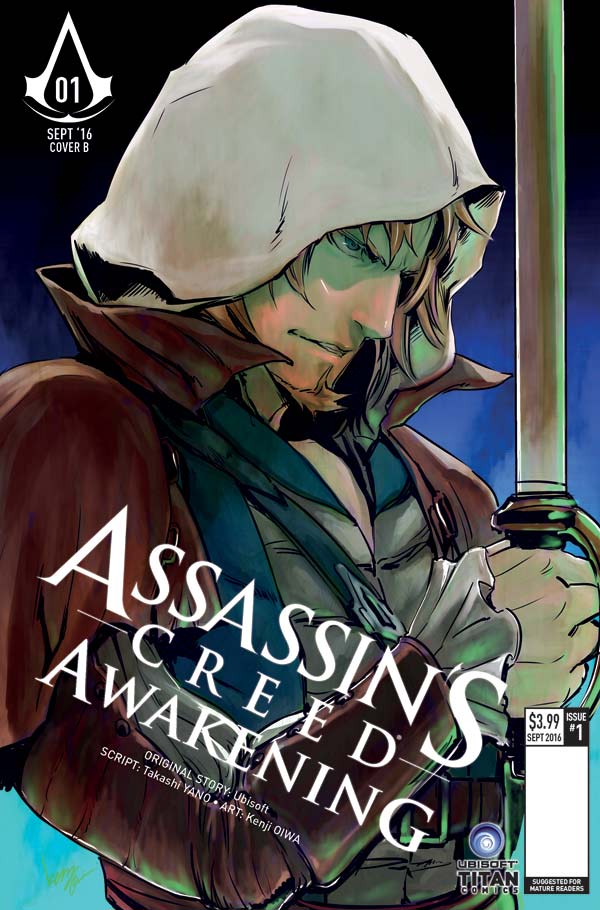 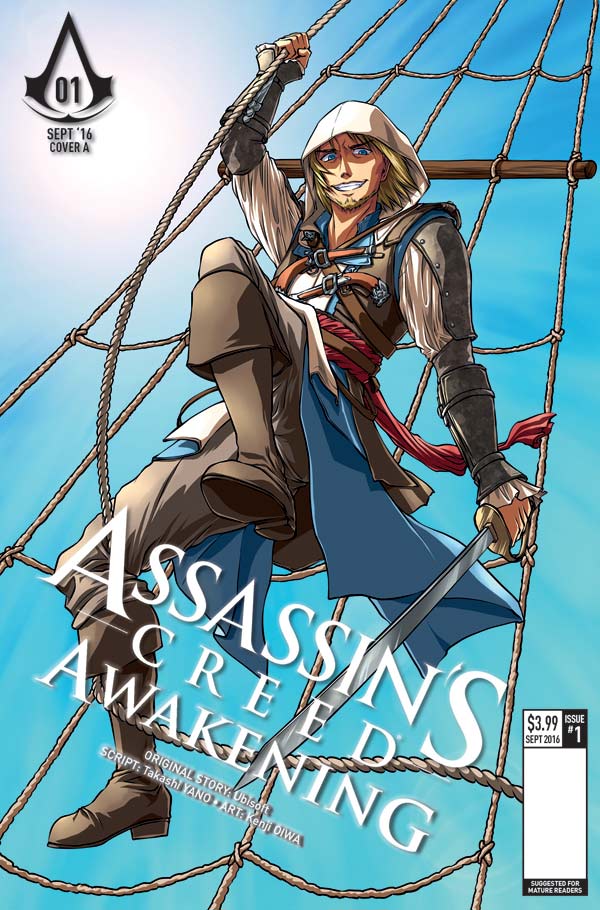