In a city under siege by robots, aliens, monsters and even worse… celebrities, there is only one woman the people of Los Angeles can count on: the stratospheric superhero called Faith!

After a successful mini-series run, one of Valiant’s most popular superheroes is back next week with an all-new ongoing series. Written by Jody Houser and featuring art from Pere Perez, Marguerite Sauvage & Colleen Doran, Faith#1 is set to release on July 20th.

Aspiring reporter by day and dedicated crime-fighter by night, Faith has tackled every obstacle in her path with confidence – like those crushing deadlines at work, the long-distance boyfriend half a world away, and the missing back issues that plague her comics collection! But, unbeknownst to her, Faith is about to collide with the one force she never saw coming: an up-and-coming super-villain bent on snuffing her out once and for all! But who is lurking behind the mask of her new foe…and could they just be the one person capable of rendering Faith powerless?

Here’s our gallery of preview pages from the first issue. 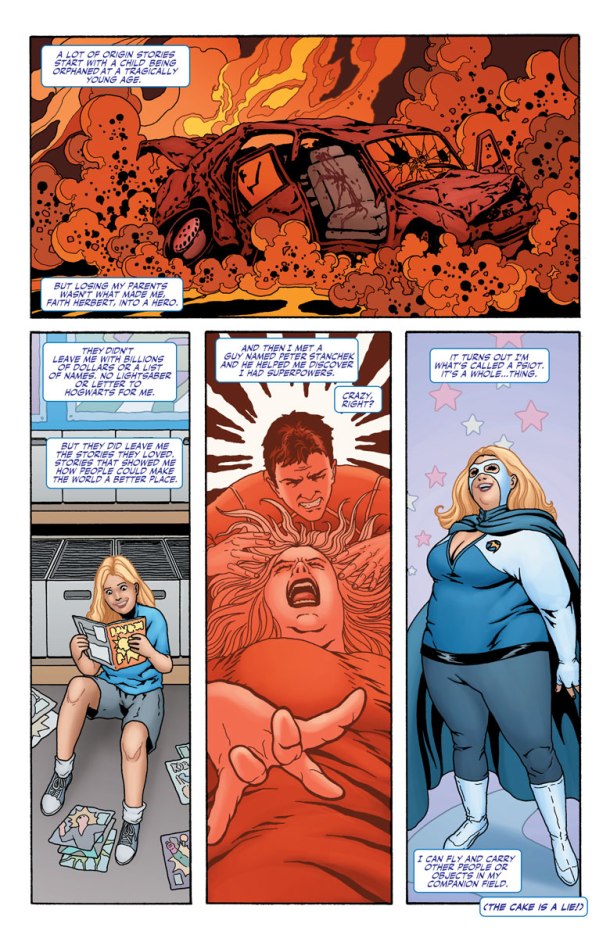 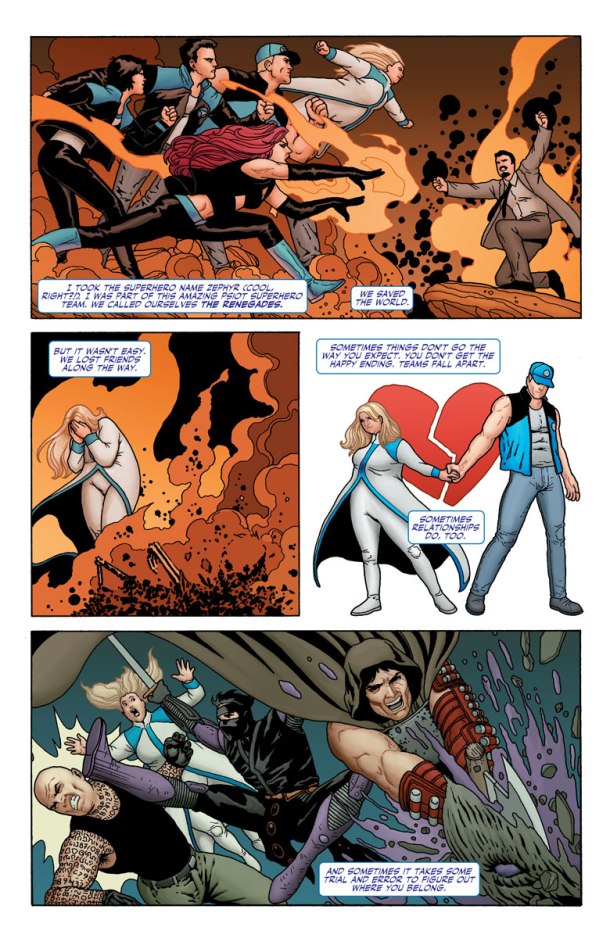 Faith was part of the Renegades in the Harbinger series and was the star of her own mini-trade release, Faith Vol. 1: Hollywood and Vine, earlier this month. I was lucky enough to receive that trade in Comic Bento’s July Box and thought it was great. She’s definitely unique and in the world of comics and that is always welcome.

Check out our gallery of covers and variants below and let us know if you plan on picking this up in the comments. 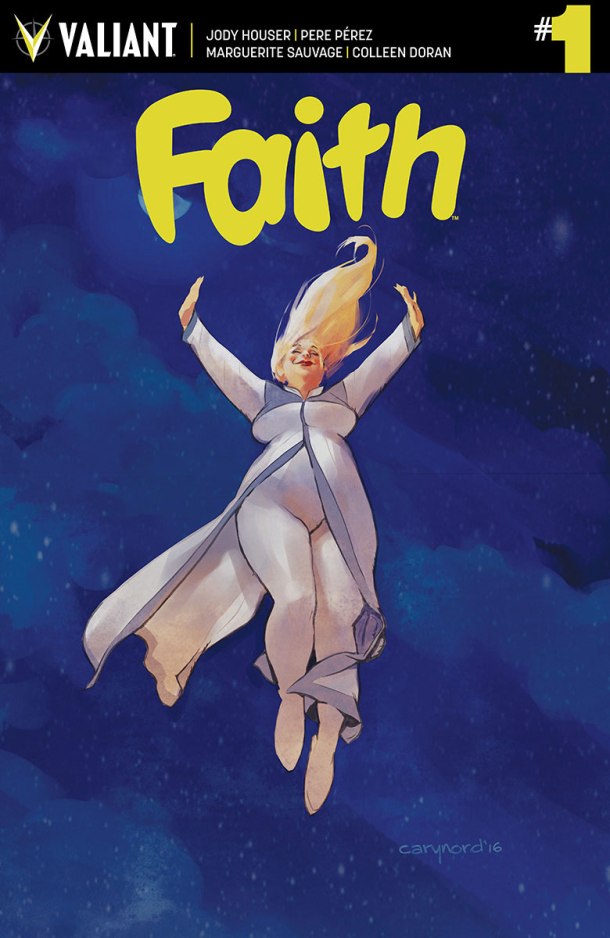 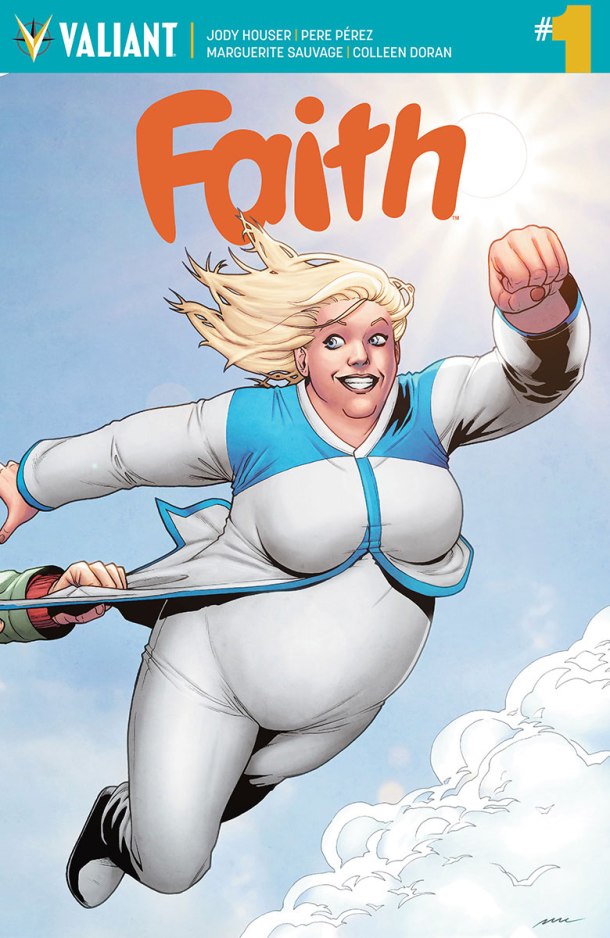