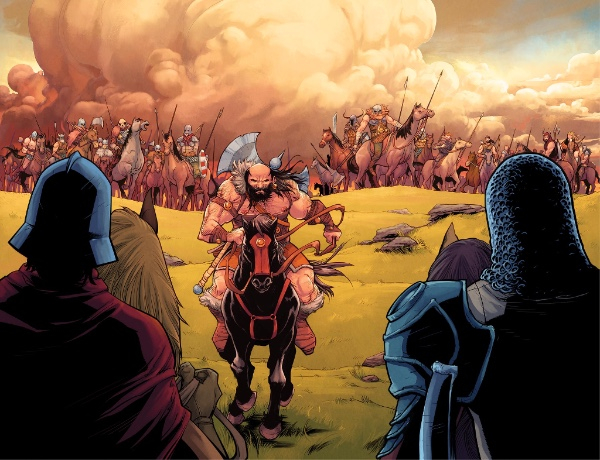 The knights of Kelodia are the finest in the land, but they’ve never faced a power like the one that resides in GREEN VALLEY. This new nine-issue miniseries will welcome readers into a world where nothing is as it seems.

“Green Valley was an idea I had when I was a very little kid,” said Landis. “As I got older, most of my ideas from when I was small sounded stupider and stupider. ButGreen Valley persisted in my mind, and grew. I’m glad to see it finally come to life so beautifully.”

Check out our preview gallery below. 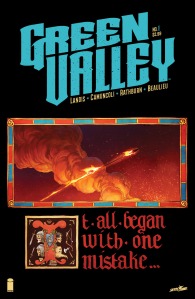 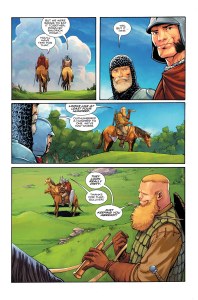 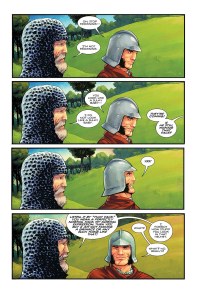 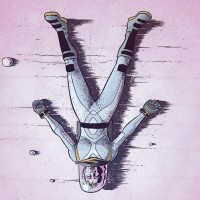 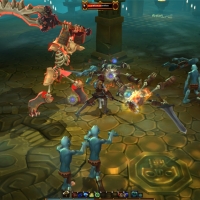 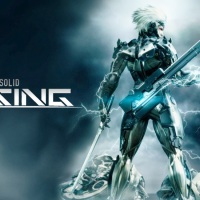 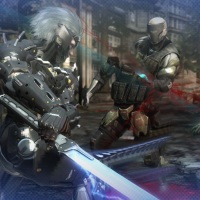