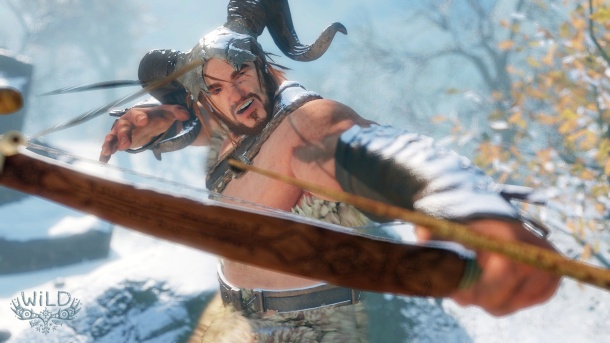 So a short while ago Sony had an event at Paris Games Week. Sure they talked about Uncharted and No Man’s Sky but they also unveiled a game featuring a Shaman riding a bear while killing cannibals. This week we talk about the odd selection of games to come out of Sony’s event like Wild, Detroit: Become Human and the bevvy of PlayStation VR games. Then move on to Blizzcon and the divisive World of Warcraft movie trailer and Kyle’s confusion between Overwatch, Battleborn and Battlecry.

We also have some new games to talk about as well. Kyle finished up Telltale’s Tales from the Borderlands and Adam discusses the continued support of Binding of Isaac with recent DLC Afterbirth. 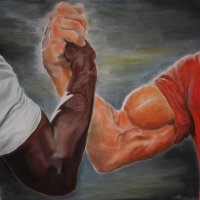