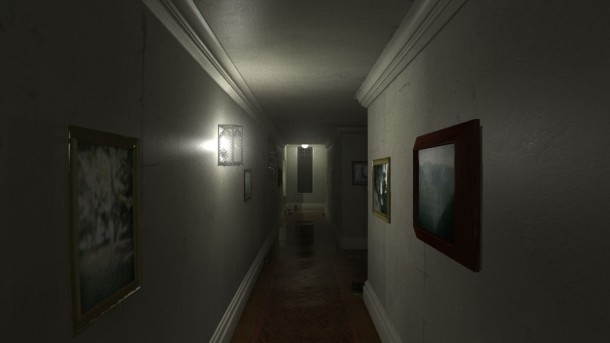 It’s no secret that I was a huge fan of P.T. and was massively disappointed with the fact that the game was almost entirely scrubbed from existence by Konami. I actively have avoided deleting the file off of my PS4, simply because I know that if I do, I’ll never get to play it again.  Thankfully, the game has been, partially, remade for the PC in the Unity engine. PuniTy was created to be a part of a modeling workshop, but the project has expanded to actually be a semi-full remake of P.T. While it doesn’t have the same “loops” as PT does, as well as lacking the bathroom, the atmosphere is still here and the project looks beautiful.

We look at the build and you get to hear my wonderful singing voice. If you are interested in supporting the game, check it out here. 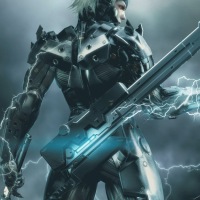 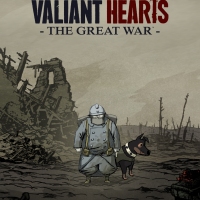 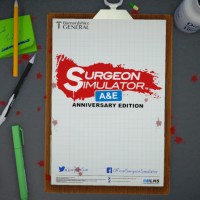