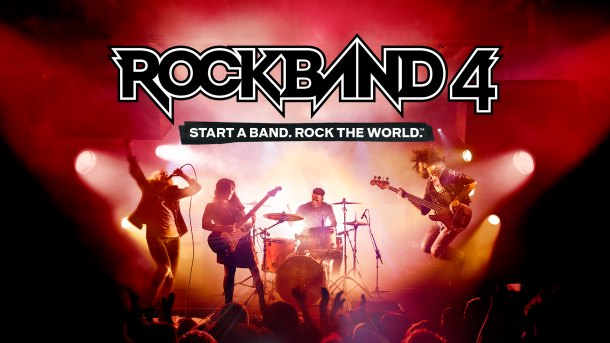 Harmonix has announced some new tracks that will be playable in Rock Band 4 when the next-gen entry of the music game is released on the Xbox One and PS4 on October 6th.

Highlights for me include “Friday I’m in Love” by The Cure and Live’s “All Over You.” And I do have a soft spot for Paramore’s Hayley Williams so anything by them is always welcome.

These tracks will be joining the already announced tracks by Avenged Sevenfold, Elvis Presley, Jack White, The Killers, Mark Ronson ft. Bruno Mars, Queens of the Stone Age, The Who, and more. You can check out the complete list of announced track for the game here.

It’s a little weird to be reporting on news about Rock Band in 2015.. Don’t get me wrong though, I love it so and my heart feels happy.

Here’s a video that was released with the announcement.