Today, Naughty Dog officially unveiled Uncharted: The Nathan Drake Collection, a remastering of all three Uncharted games, and access to the multiplayer beta of Uncharted 4: A Thief’s End, for the PS4.

Set to release on October 9th, this collection will contain Uncharted: Drake’s Fortune, Uncharted 2: Among Thieves, and Uncharted 3: Drake’s Deception, all presented in 1080p and 60fps with better lighting, textures, and models. Naughty Dog is also promising a range of improvements and additions across all three games including Photo Mode and new trophies. More features and improvements will be announced in the future.

For those who pre-order the collection, Nathan Drake Pack which includes single player skins of Drake outfits as well as everyone’s favorite weapons: the Golden AK-47 and Golden 92FS guns. If you pre-order the digital download via the PlayStation Store, you will also get an Uncharted: Nathan Drake Collection PS4 dynamic theme as an immediate download.

While Naughty Dog is overseeing the project, it is worth mentioning that the actual port of the games is being handled by Austin-based developer, Bluepoint Games.

I know we’re all getting a little sick of remastered/definitive editions of games but this one doesn’t bother me too much. The Last of Us came out looking even more gorgeous on PS4 and the Uncharted series has always been one of my favorites. This should be a great way for people unfamiliar with the series to get ready for Uncharted 4. But I do hope that one of the improvements they’re touting is to somehow add more Elena into Uncharted 3. The more Elena, the better. Always.

Check out the official box art and announcement video below. 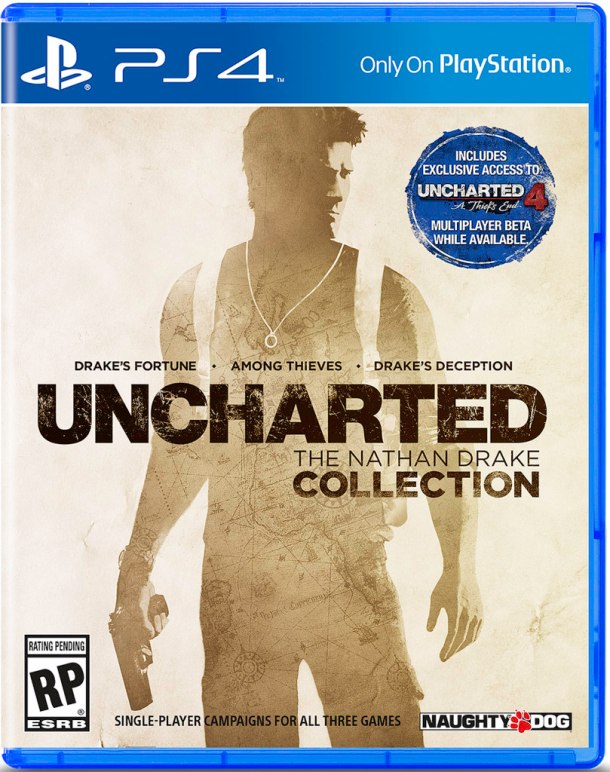 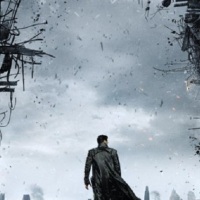