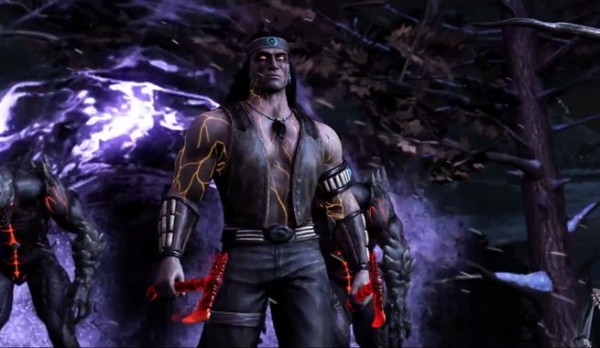 The trailer focuses on the story elements from the game and was directed by System Of A Down’s bassist, Shavo Odadjian. It shows off some fatalities, some new and some old returning characters set to the band’s hit song, “Chop Suey!.”

Biggest takeaway from this is I completely forgot just how catchy “Chop Suey!” is. I haven’t listened to System Of A Down in years and I should probably throw on some old albums now.

Mortal Kombat X is set to release on April 14th.

Check out the launch trailer below.