Bossa Studios, it could be argued, started the trend of the “funny” simulator game, by creating Surgeon Simulator. Since its release, we’ve seen everything from Goat Simulator to Grass Simulator and all of them have had varying degrees of success. Some are good, most of the rest are terrible. Bossa Studios has returned, this time on Steam Early Access, with their newest simulation game, I Am Bread. It’s funny, clever and infuriating all at the same time.

I Am Bread stars a piece of bread on its quest to become delicious toast. That sentence alone will likely tell you whether or not you are the kind of person interested in a bread simulation game. In its current form, there are four levels. Each level, however, has a fairly clever conceit. 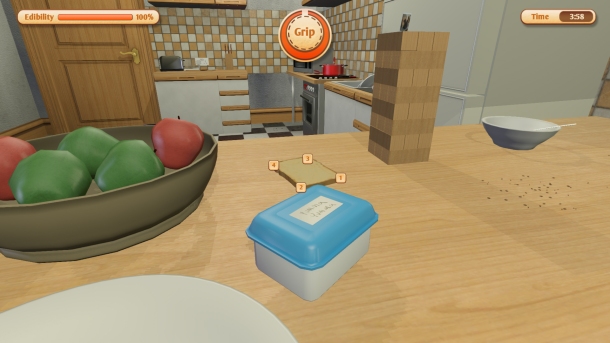 Not only are you playing as a piece of bread trying to become toast in each level, but the owner of the house you inhabit is slowly being driven insane when he comes home and finds a piece of toast just laying around the house. Each day, he visits his psychiatrist, who clearly thinks he’s insane for thinking that the bread just got up and toasted itself. It’s a very clever idea to connect each of these seemingly disconnected levels together through this man’s insanity.

Each level has you taking your piece of bread from one side of a room to another side of the room, finding a sufficient heat source and toasting yourself. These can be anything from real toasters, to radiators, to hair dryers. A large part of the game is spent trying to figure out just what you need to toast yourself on. 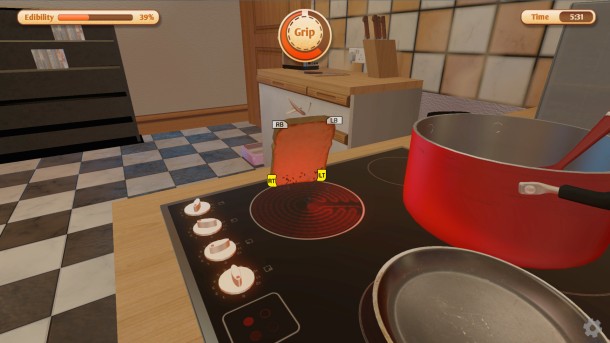 Actually getting to where you need to go is where the game can be infuriating. Using an Xbox 360 controller or keyboard, four buttons are assigned to each corner of the bread. Pressing those buttons will cause your bread to grip a surface using that corner. Then, you need to pivot yourself in such a way that you can propel yourself forward across a surface. Climbing, using these controls, can make you want to pull out your hair, especially since there’s a grip meter that can run out just as your about to make it over a ledge. It’s like Shadow of the Colossus, but with bread.

Almost any time that your bread is on the floor, it will lose some of its edibility. There are specific surfaces, however, that will cause your edibility to decrease at an even faster pace. If you so much as touch water for a split second, you lose all of your edibility. There are various animal food bowls around the house and touching those can cause you to lose edibility too. If you lose all edibility, you die and you need to restart the whole level.

Once you reach the toasting location, that’s when the real game begins. You need to figure out a way to get to the toasting location without losing all of your grip and dying. In the first level, where you just need to reach the toaster, it might seem like a simple task but trying to use these controls to shimmy yourself into a toaster is a massive pain. Not only that, but your toast can swing in such a way that it knocks yourself or the toaster off the shelf and onto the dirty floor. Once you begin toasting, you need to ensure that each side of you is toasted evenly and reach a toasting level of 100% to move on. Doing this in a toaster is simple, but when you’re hanging off the side of a radiator, trying to keep your grip meter full and toasting both sides individually without falling to the floor, that’s when the game becomes even more frustrating. 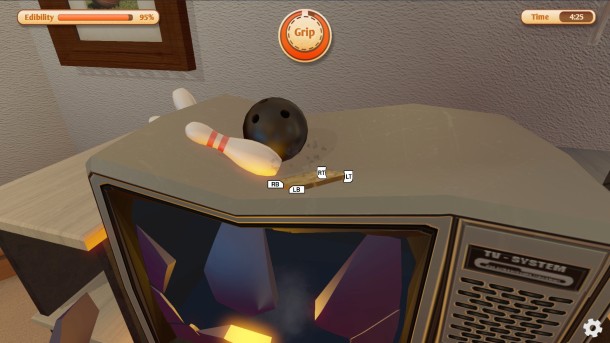 If you want to get the most out of I Am Bread, you want to go for the high score. Around the house, you can find jam and butter, which also help refill your grip meter. Having your toast buttered and jammed helps to improve your score. However, putting any amount of jam also has the frustrating effect of making your bread sometimes get stuck to surfaces. When this happens, you can’t move and you just have to watch as your bread slowly slides to the floor.

Yet, at the same time, it does make you feel invested. I Am Bread isn’t a poorly made game at all. It’s just incredibly difficult to wrap your head around the controls. There are clearly strategies you can employ, you just need to find them. Yes, it can be frustrating but it makes you feel more connected to the game as you learn its ins and outs. In that way, I Am Bread is the Dark Souls of bread simulation games. 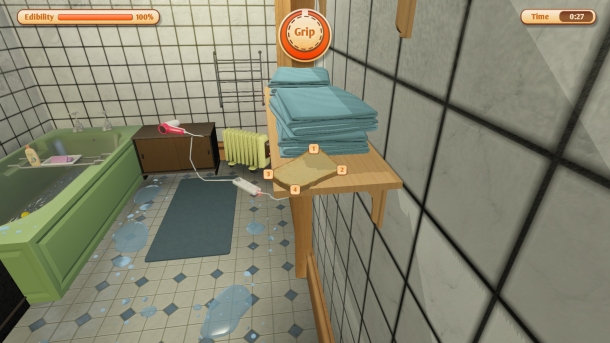 I Am Bread is a brilliant conceit. In a world of terrible simulator games, it stands out as having had a lot of work put into it. It’s not just a Unity game made over the course of a day. Not only that, it makes you feel as though you are one with the bread, sharing in all of its struggles and frustrations. By the time you are finished with it, you will finally be able to stand tall and say, “I am bread!”

A code for I Am Bread was provided to Pixel Related for this preview. 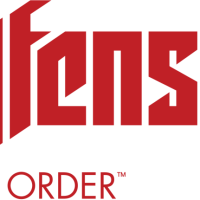