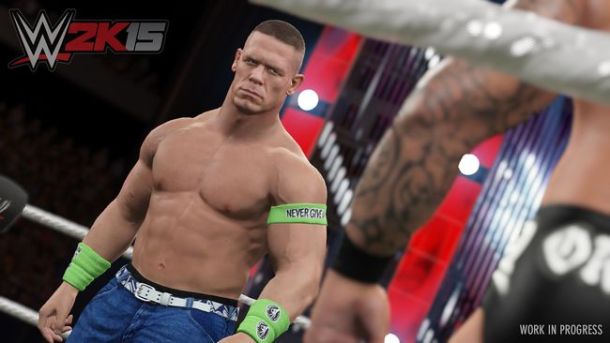 First off, WWE Superstar John Cena posted the first screenshot form the game on his Twitter account. You can check out that image above.

It looks like Yuke’s and Visual Concepts have really touched up the character models for this years edition on PS4 and Xbox One.

A “Hulkamania” Edition of the game was also announced.

It will also include:

Let us know if you plan on picking up this Hulkamania Edition in the comments below.