According to Gamezone, Gamestop will be starting a new promotion where you can save 50% off The Last of Us Remastered for PS4 when you trade in your PS3 version of the game.

This is all based on this supposed trade promotion flier discovered by Reddit user Shadowmoses316. 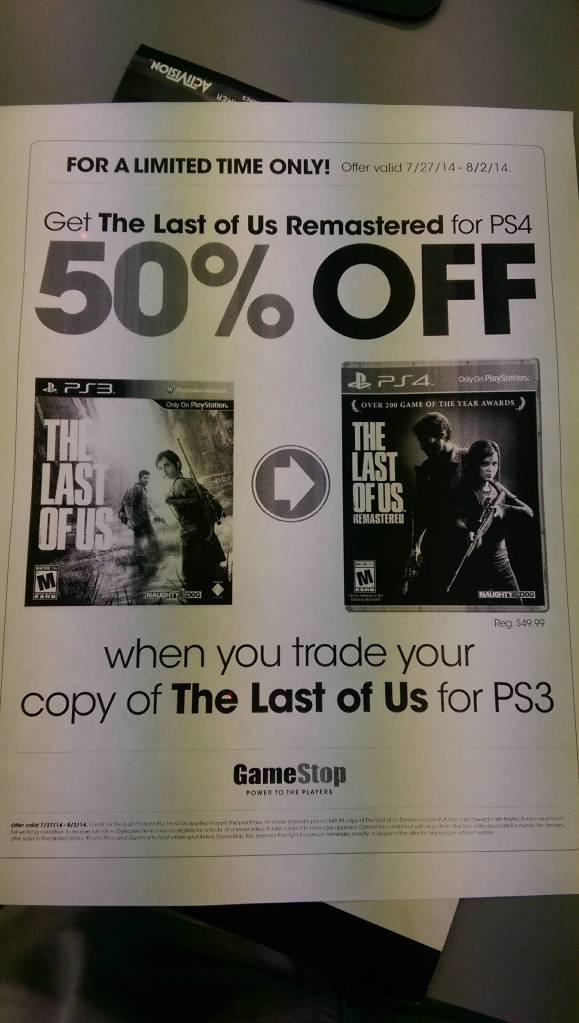 This hasn’t been confirmed by Gamestop and should be treated as a rumor for now. But that flier does look pretty authentic to me.

For those who thought paying $50 was too much for an upgraded version of a game that came out last year, $25 should sound a lot more reasonable. When you factor in that The Last of Us Remastered also contains all multiplayer DLC already released for the game as well as the story-driven Left Behind DLC, this $25 trade-up should be a no-brainer for those who were looking into upgrading their version to 1080p and 60fps. 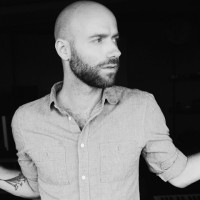 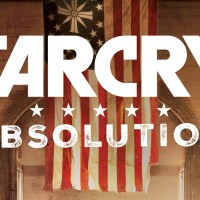 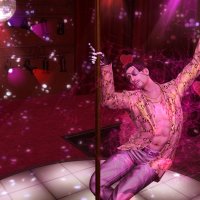