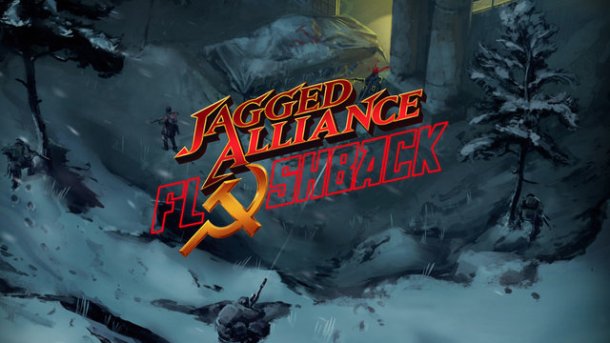 I’ll start (and end) by saying that after a couple hours with Jagged Alliance: Flashback, I’m genuinely excited to see the finished product. Dropping down in the jungle as a nameless, balaclava-clad soldier sent on a rescue mission is a great way to set the tone of what’s to come. With just a few clicks on an isometric-perspective battlefield, the combat system is surprisingly engaging, and the overworld map shows intriguing promise.

Carrying the standard AR15 into the fray, looting body armor or helmets as you go, you’re treated to what feels like a unique take on a turn-based shooter. The use of Action Points to move, crouch and shoot feels very reminiscent of Fallout titles (including hit percentages for targeting specific body parts) but there is one key difference: you’re going to die. In the world of Jagged Alliance guns are lethal and standing exposed, gambling on your enemy’s 30% chance to hit you, is not a smart way to go.

Combat forces you to duck in and out of cover, to round corners, pop off a few shots, then retreat out of sight. If your enemy can see you, they can shoot you, and when bullets connect you’ll easily lose half your health. Hiding behind walls creates an unexpected sense of tension, where you know your enemy is taking their turn, and when you pop back out of cover again they might be only a few feet away. 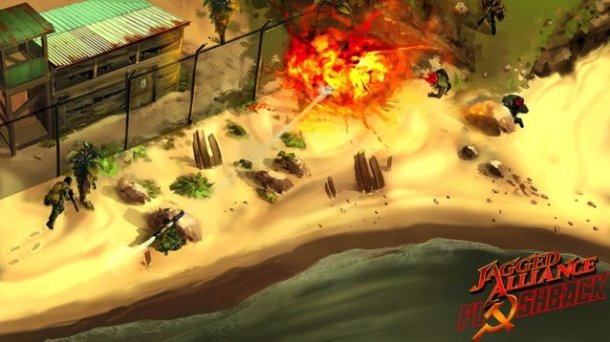 Kills are satisfying not only by virtue of overcoming a challenge, but by the little +XP award every time an enemy soldier goes down. With character progression apparently in the works (I saw my marksmanship stat increase more than once after just a few engagements) and the ability to hire on other mercenaries to assist you in combat, there are some RPG elements here that may just have you revisiting sections of jungle to farm experience points.

The title is, at this point, in Steam Early Access, though that ought to be placed into a bit more perspective: this is perhaps the earliest of the early access titles I’ve played, and as such there are a number of game ending bugs and glitches to contend with – the reason I only spent a few hours with the game was not due to lack of content, but rather inability to progress the story.

At this phase, you have one save file, which auto-saves every time you enter an area (there is no ability to manually save, for now). With seemingly no way to heal injuries, little guidance on the location of your next objective, and no guarantee that plot-advancing conversation trees won’t just yield a blank screen (forcing you to shut the game down and restart from your last auto-save), thinking of “playing” Jagged Alliance: Flashback at this point is insanity. 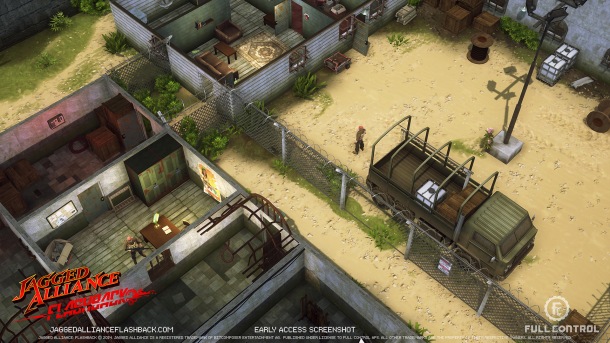 But like I said, despite those major issues, if Full Control can get to polishing, they’re going to have one amazing gem on their hands. With the promise of more guns, explosions, destructible cover, and some sort of “resource management” involving the overworld map, I’m looking forward to reviewing the finished product. Eventually. If you believe in what they’re trying to accomplish, and are the sort who regularly pre-orders games, then plunking down $45.00 and getting what is essentially an early demo isn’t a bad deal. Just don’t expect anything resembling a finished product.

A code for Jagged Alliance: Flashback was provided to Pixel Related for preview. 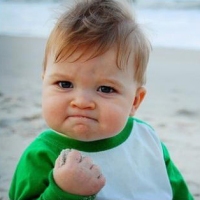