Style over substance is an argument that many game critics make and it’s easy to see why. Games like Portal and Proteus have shown that you can have a very short game that is incredibly enjoyable. However, there are plenty of games that are incredibly short and simply can’t back up their price tag. Unfortunately, Stranded is one of those titles.

Stranded has you playing as an astronaut whose ship has crash landed on a planet. You explore the planet…and that’s about it. There’s really no plot thread to speak of other than a single twist that happens at the end. It’s an interesting twist but it’s not something that is mind shattering. 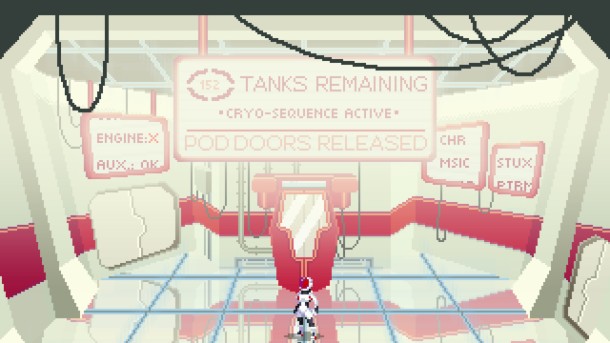 The game is a point and click exploration game and eventually you discover that this planet has a strange secret. However, half an hour after you start the game, you’ll have figured it out and will have moved on. The game teases you with the prospect of restarting and implies that there might be multiple endings, but there aren’t. It’s a one and done sort of game and its incredibly short length just makes it feel like a disappointment.

The 2D art style is fairly great, though. It sets a dark tone which fits well with the game itself. There’s a sense of being alone that is fairly interesting, but with a game that lasts well under a half hour, it’s almost a shame that there isn’t more of it. 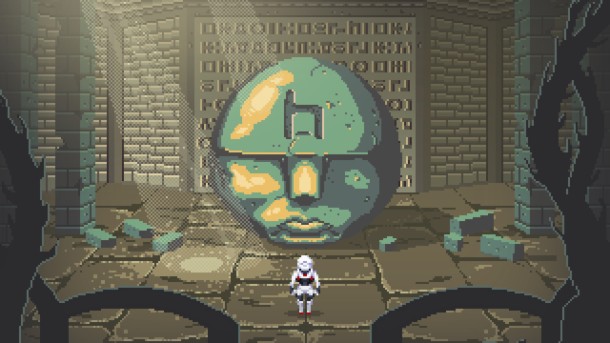 Stranded could have been great but it is so incredibly short that it simply doesn’t seem worth the $8 price tag. There are far more interesting, atmospheric games you can buy for less money that will give you far more enjoyment.

A code for Stranded was provided to Pixel Related for review. 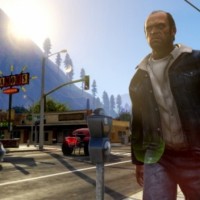 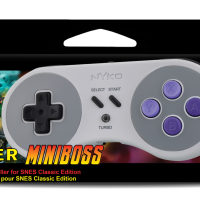