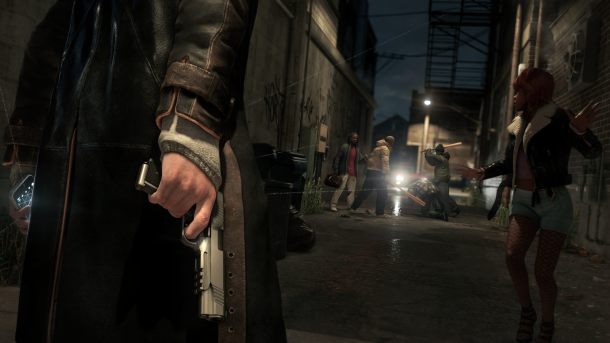 Ubisoft has announced that an ebook will be released entitled Watch_Dogs //n/Dark Clouds that will continue the story of Watch_Dogs where the videogame leaves off.

Sci-fi writer John Shirley will be writing the ebook. Shirley has written over 30 books and short stories such as “A song called Youth” and is a known figure in the hacker community.

“Working on Watch_Dogs was enormously interesting to me because its world offers the convergence of cyberpunk and the edgy tech reality of our times; it all plays out with action and energy against the inner city backdrop that I thrive in” said John Shirley.

“With hack tech in one hand and gun in the other, Aiden Pearce is a believable fusion of hacker and action hero who deliberately slips between the cracks of society to relentlessly pursue his agenda. The novel introduces Mick Wolfe, an ex-military, who get caught in a dangerous game in Chicago’s hyper connected and violent underground. Working with Thomas Geffroyd and Kevin Shortt at Ubisoft to develop the book was a rocking experience – Ubisoft is right out there on the frontier of videogame development. I couldn’t ask for more inspiration”.

Watch_Dogs //n/Dark Clouds will be available in English, French, Italian, German and Spanish at the game’s release on May 27, 2014. It will be available in two digital formats: an upgraded e-book version with interactive elements including videos and images and a classic e-book. 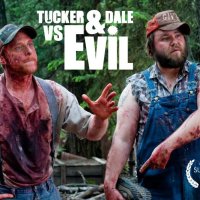