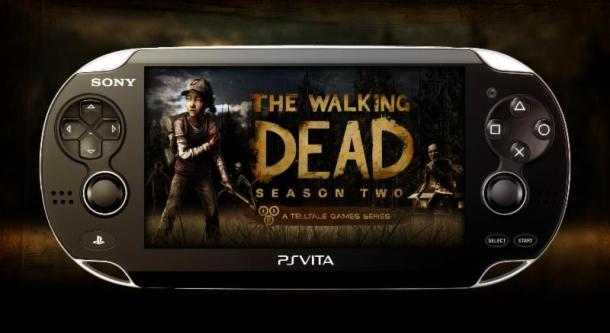 Today Telltale Games has announced that the second season of The Walking Dead is set to premiere on the Playstation Vita next week.

The Walking Dead: Season Two, Episode 1 – “All That Remains” and Episode 2 -“A House Divided” will be available for download in North America on Tuesday, April 22; and in Europe on Wednesday, April 23. Each episode will be available for just $4.99 or equivalent individually, or players can save 20% by purchasing the Season Pass, which includes access to Episodes 1 through 5 as they become available, including the upcoming Episode 3 – “In Harm’s Way.”

The second season of The Walking Dead will also be coming for Android-based devices via Google Play, NVIDIA Shield via TegraZone, and Amazon Fire TV and Amazon Kindle HDX via Amazon “in the near future.” 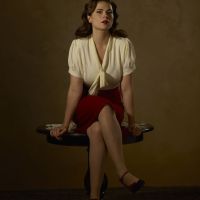