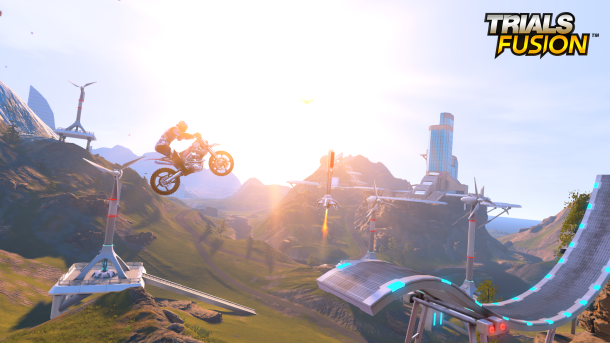 Ubisoft has announced that those who pre-order their upcoming platform racer, Trials Fusion, on PC will gain access to a closed beta of the game tomorrow, March 21.

The offer extends to those who pre-order through the UPlay Shop, Gamestop, Amazon and other select digital retailers.

Trials Fusion is the sequel to Trials Evolution and is being developed by RedLynx in collaboration with Ubisoft Shanghai and Ubisoft Kiev. 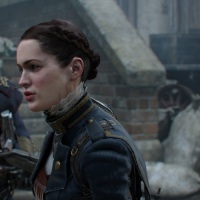 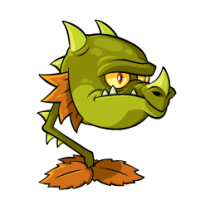 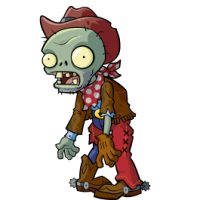