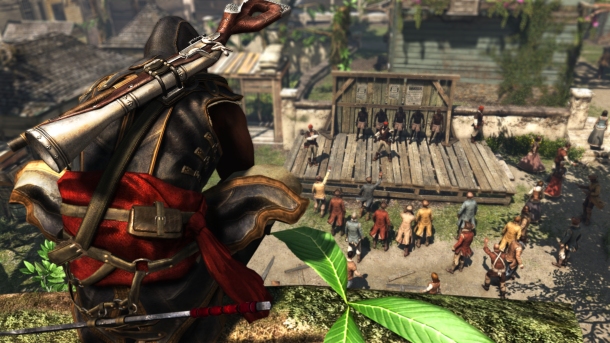 Freedom Cry tells the story of a man born into slavery named Adewale. Once a pirate and now a trained Assassin, Adewale is shipwrecked in 18th-century Haiti and must get a new ship and crew.

There was no word if a stand-alone version of Freedom Cry would be coming later to Xbox One and Xbox 360. For more information on the game, you can check out the game’s official site.