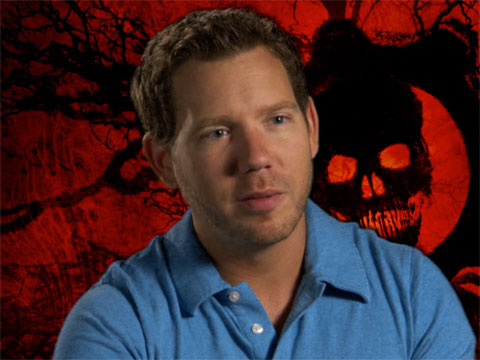 Earlier today it was announced that Microsoft had acquired the Gears of War franchise from Epic Games and that Black Tusk Studios, located in Vancouver, would be working on a new game in the franchise. It was also announced that Series Producer Rod Fergusson would be returning to Microsoft to oversee the project.

Former Gears of War Design Director Cliff Bleszinski, who departed Epic Games in October 2012, is widely recognized as the guy for the Gears of War franchise. Following the announcement of the acquisition, Bleszinski took to his blog to squash any rumors that he would be returning as well.

I’m not going to move to Vancouver and work on it.

I’m not going to consult on it.

My headspace is in the future now, not the past. I have come to realize that until you give people something new to focus on they will obsess about the past. (good problem to have!)

To those of you who love Gears, I love you as well, and I appreciate your support through the years. The fandom, the cosplay, the tattoos, it all means more than any amount of money could ever mean.

He also mentioned that he was made away of the move last week by Microsoft’s Phil Spencer but noted that he is working on something entirely new and that news on that should hopefully be on the way soon. 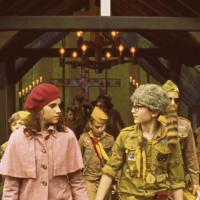