Perhaps the one thing held in common by all truly successful businessmen is their willingness to make personal sacrifices, put in long hours and keep forging onward towards goals long after their competitors have admitted defeat. But that’s a lot of work. Isn’t there any way I could just simulate all of that, in some fashion that includes a fast-forward button, so that way I can have the thrill of overcoming difficulties and achieving financial success, all by the end of the week? Because I can’t afford to miss the season four premiere of my favorite show this Sunday. What’s that? Rise of Venice you say? Well, that sounds interesting…

Whether or not you’ve played Kalypso’s similar offerings in Port Royale 3 or Patrician IV, Rise of Venice offers a unique and interesting period piece that places you in the role of a budding Venetian trader. Though the game is an open world version of the Mediterranean Sea, there’s a compelling little storyline that draws you slowly through the game’s features. Starting out simply with one ship and a dream, heading down shore you’re limited to trading in a small fraction of the world’s available goods, until you get some experience under your belt (and get approval from Venice’s Senate).

Nearly all the action takes place on a massive, beautiful overhead map that you can zoom in and out freely on. There are a few minor interface issues that take some getting used to, but in short order once you pull into a port you’ll know what to click to get straight to trading. The process of buying low and selling high based on supply and demand in different towns has a tremendous amount of nuance, where you as a player gradually learn the ropes while the world is kept from getting too far ahead of you, by scripted story events.

Though everything happens at your determined pace (the game is pauseable, or can run in variable speeds) learning the fundamentals of trading will likely take referencing some forums, particularly when you start owning warehouses and creating automatic trading routes for your nautical convoys. Much like a real business, you can choose to learn from the mistakes of those who have gone before you, or attempt to learn on your own, but making wrong choices can lead to a hemorrhage of money. The game gives you occasional notice when something is inefficient or not working quite right, but it doesn’t do anything to tell you how to solve problems – all that is up to you. Consequently, if you’re looking for something that you can just breeze through, you won’t find that here. 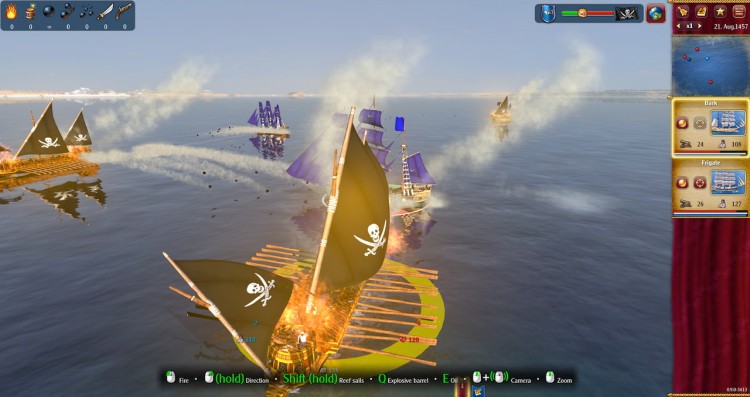 Having said that, Rise of Venice is one of those games where accessibility is what makes the game fun. As long as you’re willing to put in the time and don’t give up immediately, eventually everything will begin to make more and more sense. And seeing your fortunes rise as a result of your understanding the intricacies of the game’s systems is where you’ll derive all your satisfaction. Yes, buying businesses and producing goods is difficult. Welcome to the world of finance. Stick with it and once you reach that eureka moment, the game will present you with a new challenge to overcome.

What keeps you moving forward through the experience is the beauty and sense of discovery on the overworld map, as well as your internal drive to know and understand things. For example, sailing along a trade route you may notice a tiny new settlement just off the coast, where stopping by uncovers the existence of a temporary black market. Or perhaps you’ll find a piece of a map to spur you towards searching for buried treasure. Or maybe what you saw floating in the less-trafficked portions of the sea were castaways — stranded sailors, or mothers-in-law deliberately dumped overboard (yes, that actually happens). The constant newness and random experiences really give the game a tremendous amount of depth, to the point where although new mechanics (like ship to ship combat, once pirates begin coming out of the woodwork) are initially frustrating because they’re poorly explained, once you “get” them, Rise of Venice swings back to being really fun.

Though there’s a bit of a learning curve where the game forces you to find your own means of success, once you put in those long, grueling hours, you too can master the 15th century seas. Granted, the experience isn’t all sunshine and rainbows (though there actually are rainbows), but such is life. If you want to feel like you really achieved something, you can’t have success handed to you on a silver platter.

That experience of playing and mastering the game through effort perfectly mirrors the historical struggles of rising to power in the political, back-stabbing world of Italy. Playing this game, you get the sense that success is always within reach, if you’re willing to work at it. And perhaps best of all, although you can spend endless hours exploring and micro-managing trade routes, if you start right now, you can probably be finished in time to catch the next episode of The Walking Dead. If you want to feel like you accomplished something, but really don’t want to leave your living room (which is where I’m writing this from – I’m not judging) then you can’t do much better than Rise of Venice.

A code for Rise of Venice was provided to Pixel Related for review. 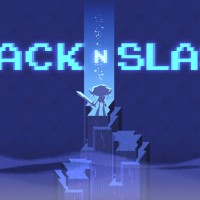