Its official. Valve has announced that it is invading your living room with Steam Machines, SteamOS-based gaming systems. The news follows Valve’s September 23 announcement of SteamOS, a free Linux-based operating system that according to Valve, “hundreds” of games are already compatible with. Valve has confirmed that there will be several versions of hardware available. Part of the annoucement read:

Entertainment is not a one-size-fits-all world. We want you to be able to choose the hardware that makes sense for you, so we are working with multiple partners to bring a variety of Steam gaming machines to market during 2014, all of them running SteamOS.

Valve is also giving people a chance to try out a Steam Machine by designing its own “high-performance prototype,” which they will send to 300 Steam users this year for beta testing. Gamers can add themselves to the list of candidates by completing the Eligibility Quest on Steam.  To do this you must:

Valve will be making one more announcement related to SteamOS at 1 p.m. ET on Friday, September 27. Check by here then for details. 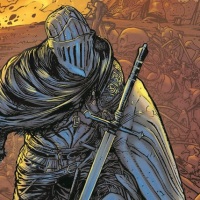 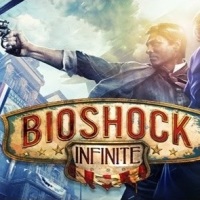