According to the new cover photo for EA Sports’ FIFA Facebook Page, the next title in the FIFA franchise will be shown tomorrow alongside the next XBOX.

Microsoft is holding an event tomorrow to show off the next Xbox console on Microsoft’s Redmond campus at 1 p.m. ET, and will be streamed through Xbox.com and Xbox Live as well as broadcast on Spike TV. The newest Call of Duty title, Ghosts, will also be shown off during the event.

Most EA games have been traditionally shown off during Sony events during this console generation. This is an interesting move by Microsoft. Showing off the next version of two popular franchises at the same time as the latest XBOX should generate some significant buzz. 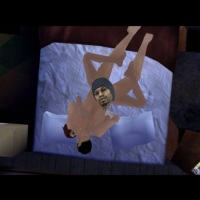 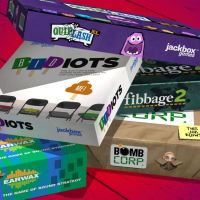 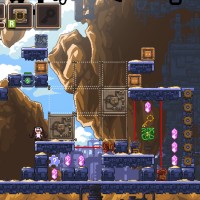