Ubisoft has released a new gameplay video introducing the “20,000 Lums under the Sea” world in Rayman Legends. Players will manipulate light and dark using gameplay mechanics requiring stealth and infiltration to defeat new types of enemies and levels.

It was also announced that those who pre-order the game at GameStop will receive exclusive character skins based on popular Ubisoft franchises: 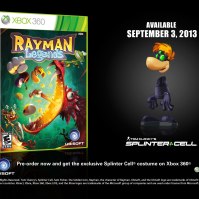 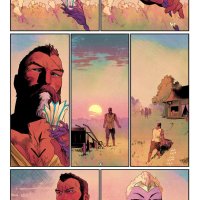 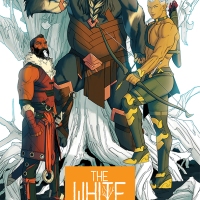