While it’s always nice to be surprised by a brand new franchise, it can often be just as fulfilling to revisit a franchise. It’s like being in a warm fuzzy blanket of video games. 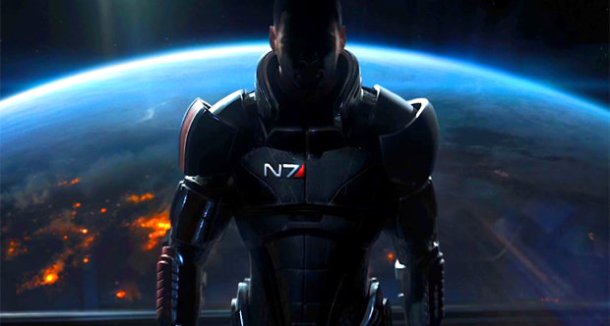 Mass Effect 3 (by Patrick Cassin) – Mass Effect 3 didn’t have mineral scanning. Also, it had a better cover mechanic, as well as tighter gunplay. We even got to interact with many old friends across the universe. Ah sweet nostalgia. 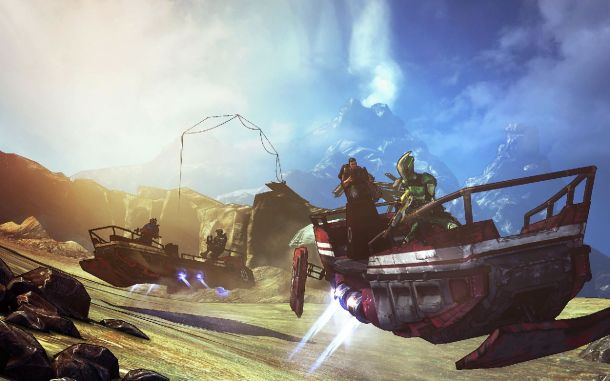 Borderlands 2 (by Patrick Cassin) – While it admittedly fell short in a few areas, Borderlands 2 did trump its progenitor in several key ways — namely, by giving us way more of the same awesome action, while making us actually care about all the characters from the first game. 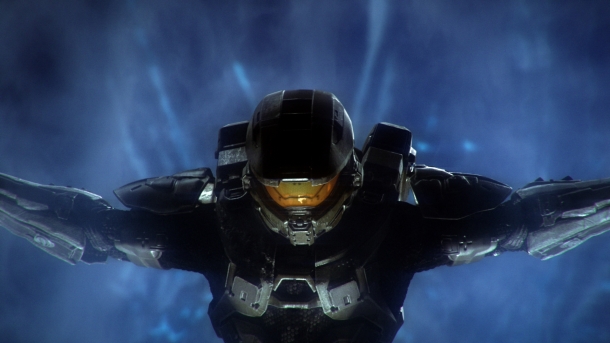 Halo 4 (by Gustavo Ramirez) – We were all a little worried about Halo 4 when 343 Industries were handed the reigns from Bungie. But 343 Industries delivered a really great entry in the iconic sci-fi franchise with the return of Master Chief and a long overdue overhaul of the multiplayer. New enemy types freshened up the gameplay and Halo has never looked prettier in this excellent sequel.

Far Cry 3 (by Addam Kearney) – The original Far Cry was an open world, power fantasy through and through. Far Cry 2 removed many of these elements and altered the gameplay to have a strong emphasis on survival. Far Cry 3 removes many of the complaints that people had about Far Cry 2, such as the being consistently infected with malaria, while adding in more traditional open world elements and giving the player more power while still keeping them vulnerable. It’s able to find a happy balance between the two styles of game keeping fans of both games having a lot of fun.

AND THE WINNER IS:

Diablo 3 (by Kyle Orr) – Twelve years in the making, Diablo 3 delivers on what fans hoped for. It brings much needed changes to dungeon crawlers such as not having to rely on scrolls, painless drop-in/drop-out co-op and letting all players getting their own loot in co-op. It also introduces brand new character classes that feel unique, all while powered by a skill system that rewards players with a new ability or modifier at every level. The simpler process doesn’t leave out hardcore players, as each class has multiple, legitimate builds and the higher difficulties that unlock for New Game+ will challenge even the toughest heroes. Diablo 3 simply feels like the way dungeon crawlers are meant to be.