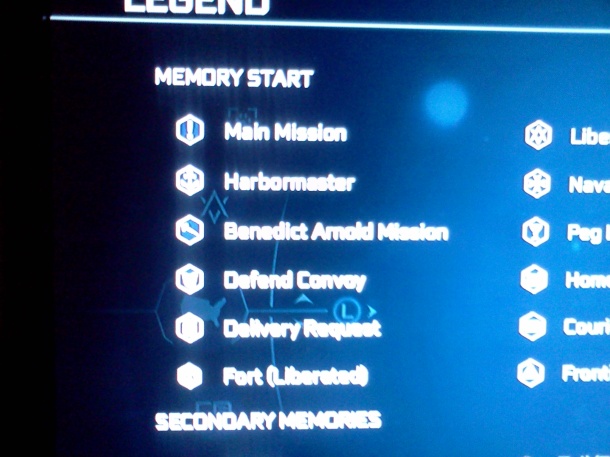 Assassin’s Creed III launched earlier this week on the Xbox 360 and PS3 and the response to the game has been somewhat mixed. However, Ubisoft has been touting an exclusive DLC pack for the PS3, featuring Benetict Arnold. These missions are meant to provide more gameplay and might actually sway your decision on what version to get of the game.

However, in playing the Xbox 360 version yesterday, I noticed something odd. In the map legend, which shows what each icon on a map means, there is clearly an icon labeled “Benedict Arnold Mission.” These missions appear absolutely no where in the game, so it’s somewhat odd that this icon marker is here. It is possible that the PS3 was the lead platform of the game and, therefore, it simply wasn’t removed in the course of making a port. The other possibility, however, is that these missions may find their way onto the Xbox 360. In this age where “timed exclusives” are more common, this seems like it’s the biggest possibility. This is only a rumor for now but time will tell if these missions will see the light of day on the Xbox 360. 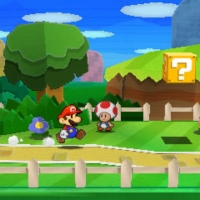